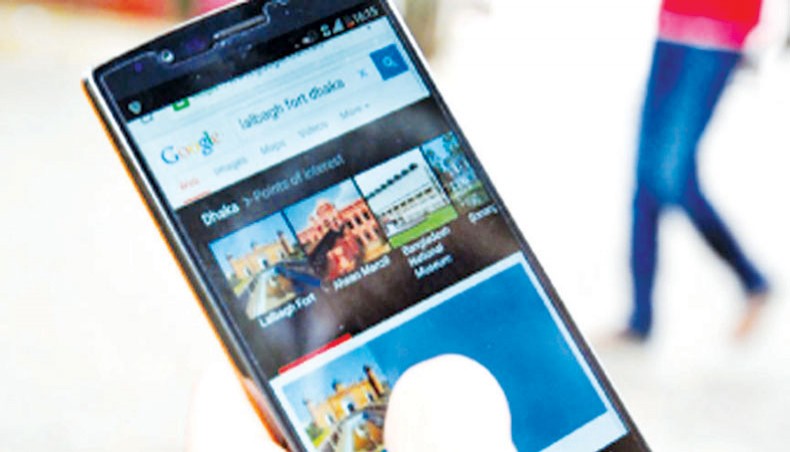 He said that quality of service tests conducted by the regulatory body revealed the situation.

The newly appointed BTRC chairman made the comments while addressing a press briefing held at the BTRC headquarters in the capital on Thursday.

Shyam said that the volume of spectrum being used by the operators was a major factor behind the poor service quality.

‘We are working on the issue with the operators and we would be able to provide complete information by February on how much spectrum can be allocated from our end to the operators,’ he said.

He, however, said that low acquisition of spectrum by the operators was not the only factor behind the poor service quality, there were some other reasons as well.

BTRC director general Md Shahidul Alam said that the installation of mobile phone towers was stalled due to complexities.

Installation of another 500 towers would help improve the quality of service issue, he said.

Speaking about the National Equipment Identification Registrar launch, Shyam said that the commission would allow to remain connected all mobile handsets which would get connected to the mobile network before the NEIR launches.

After the NEIR launch, no illegal handset will be allowed to be connected to the network, he said.

He said that the commission had targeted to launch the NEIR on July 1, 2021.

The commission has installed the NEIR system to prevent illegal handsets from accessing mobile phone network.

The commission’s director general, Md Nasim Parvez, said that the commission would take all measures so that people do not face any hassle.

As per BTRC data, 7.19 crore handsets have already been registered with the BTRC’s IMEI database and the database has around 14 crore IMEI numbers.

Shyam said that in line with the government’s election manifesto, the commission had planned to launch the 5G service by the year 2023.

He also informed that the commission had already finalised draft guidelines on 5G service launch and the guidelines would be published soon.

Highlighting the country’s progress in the telecom sector, the BTRC chairman said that the broadband internet consumption in the country grew by 53.19 per cent or 634 Gbps between December 2019 and November 2020.

The country’s internet consumption increased to 1,826 Gbps in November 2020 against its consumption of 1,192 Gbps in December 2019.

In 2008, the country’s total broadband internet demand was 10 Gbps.

Per megabyte per second broadband internet price dropped to Tk 350 in 2020 from Tk 400 a year ago, the BTRC data showed.