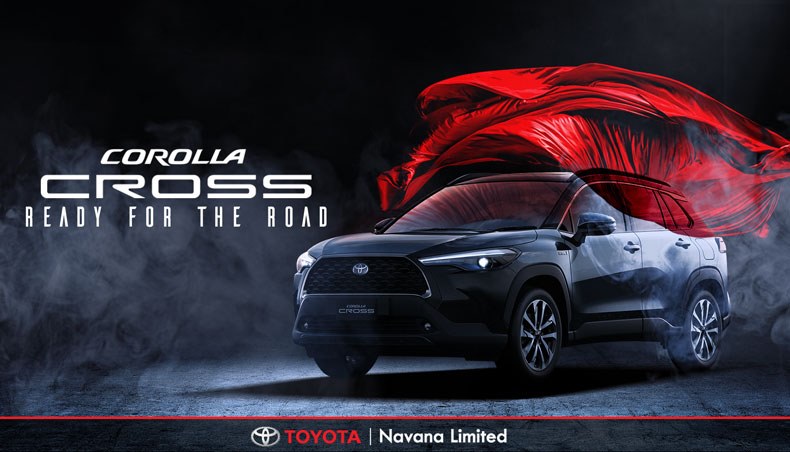 Toyota Tsusho Asia Pacific general manager Yasuhiro Miura joined from Singapore to have a live conversation with the host, discussing the crossover of the Toyota line up.

The unveiling was made by Hamdur Rahaman and Toru Mori, chief representative and general manager of Toyota Tsusho Corporation, who came from Japan to unveil Corolla Cross.