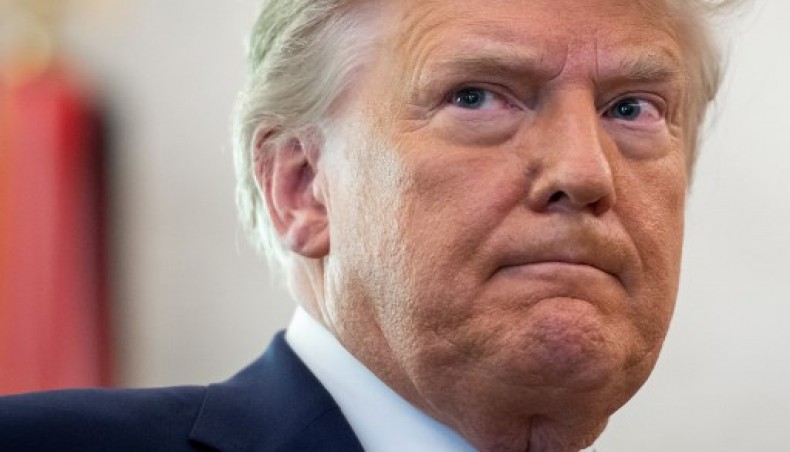 In this file photo taken on December 7, 2020 US President Donald Trump looks on during a ceremony presenting the Presidential Medal of Freedom to wrestler Dan Gable in the Oval Office of the White House in Washington, DC. - AFP photo

Outgoing US president Donald Trump on Thursday offered the clearest signal yet that he will voluntarily leave office on January 20, saying there will be an ‘orderly transition’ to Joe Biden's presidency.

‘Even though I totally disagree with the outcome of the election, and the facts bear me out, nevertheless there will be an orderly transition on January 20th,’ Trump said in a statement minutes after the US Congress formally certified Biden's victory.

‘While this represents the end of the greatest first term in presidential history, it's only the beginning of our fight to Make America Great Again,’ he added, hinting at a potential 2024 run.