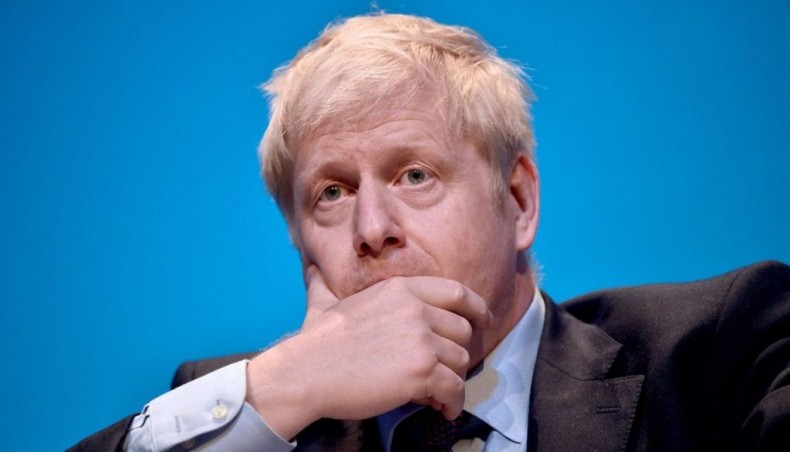 ‘The prime minister spoke to prime minister Narendra Modi this morning, to express his regret that he will be unable to visit India later this month as planned,’ a spokesperson said, blaming a fast-spreading strain of the virus.

‘The prime minister said that it was important for him to remain in the UK so he can focus on the domestic response to the virus,’ Downing Street said Johnson had told his Indian counterpart.

Johnson still hopes to visit India in the first half of 2021, before Modi is due to attend a G7 summit in Britain later this year.

The British leader was due to be a guest at India’s annual Republic Day celebrations on January 26, shortly after the UK left the European Union’s single market and as it seeks new trade deals around the world, particularly in fast-growing Asia.

Announcing the trip last month, Johnson said the visit would showcase ‘Global Britain’ and help to deliver a ‘quantum leap’ in Britain’s relations with India, the jewel of its former empire.