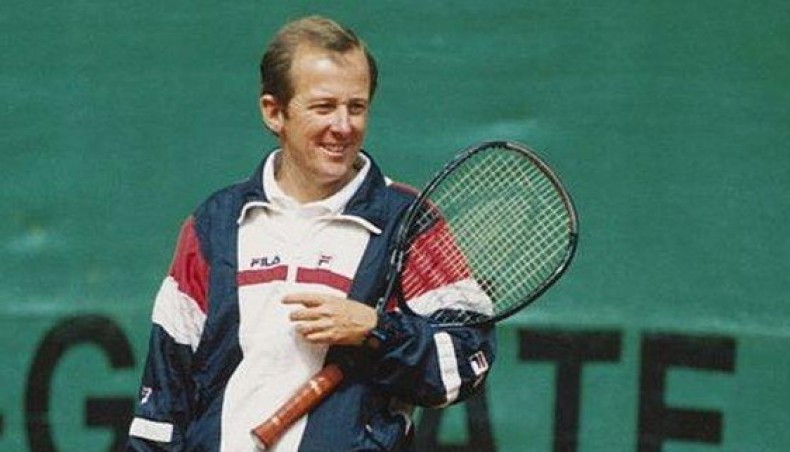 Australian Bob Brett, who coached Boris Becker in his standout 1989 season during which he won Wimbledon and the US Open, died Tuesday of cancer at the age of 67.

Brett coached Becker from November 1987 to February 1991, a period when the German also became world number one on the back of 18 tour-level titles won together.

Becker said in his 2004 autobiography that the Melbourne-born coach ‘was tough – exactly what I needed’.

‘He made it very clear what he expected from me: willingness, discipline, willpower, punctuality. Three hours' training in the morning, three hours in the afternoon. ‘What you do afterwards doesn’t interest me.’

‘It was a pure business relationship. Brett treated me like a grown-up.’

In a four-year partnership with Ivanisevic, which ended at the end of the 1995 season, the Croat won nine titles from 17 tour-level finals, with runner-up finishes at Wimbledon in 1992 and 1994.

Brett then coached Andrei Medvedev to the 1999 French Open final, took Nicolas Kiefer from outside of the Top 50 to world number four.