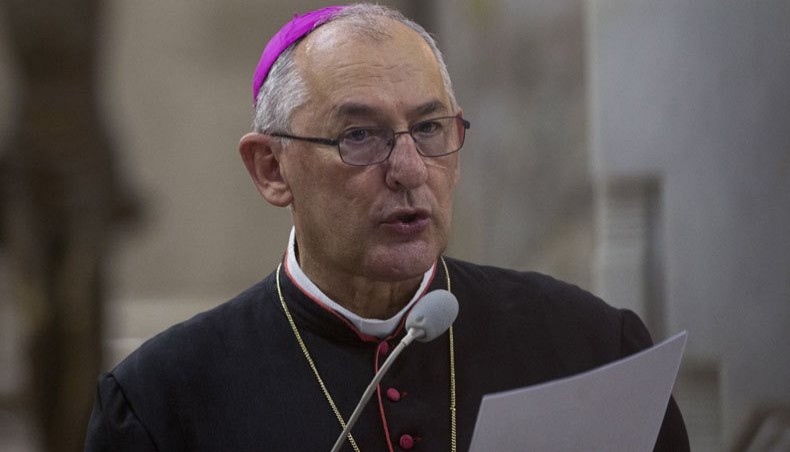 Brazilian archbishop Alberto Taveira Correa is seen during a mass service at the Nazare Church, in Belem, Brazil, on August 6, 2020. -- AFP photo

Police in Brazil said on Monday they were investigating the archbishop of the city of Belem for alleged sexual abuse against underage seminary students.

The alleged victims, who spoke on condition of anonymity, accused the 70-year-old archbishop of abusing them from 2014 to 2018, when they were between 15 and 18 years old.

The former seminarians recounted a pattern of abuse by the archbishop of the northern city.

‘I didn’t think there was anything wrong with it at first. I trusted him,’ one said.

‘But it became more and more frequent and aggressive.’

‘I’ve been saddened to learn of the existence of an investigation against me, based on extremely serious accusations but without giving me the opportunity to respond,’ the archbishop said.

Police told AFP they could not give details on their investigation.

The Vatican has also opened an investigation into the accusations, according to TV Globo. The Holy See did not immediately respond to a request for comment from AFP.

Brazil is the world’s biggest Roman Catholic country, with around 120 million adherents.

But it has had relatively few of the sex abuse scandals that have devastated the Church’s image worldwide.

One notable exception was in May 2019, when Bishop Vilson Dias de Oliveira of the southern city of Limeira resigned amid allegations of embezzling Church funds and covering up sexual abuse by a priest.