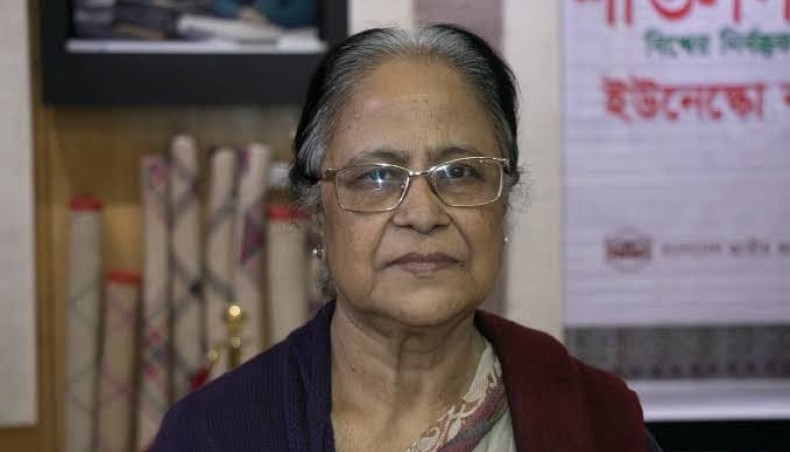 BMP acting president Fauzia Moslem told New Age that Ayesha breathed her last at her Dhanmondi residence at about 3:30am.

‘Ayesha was suffering from cancer,’ she said.

Ayesha has been serving the president of BMP, a women rights organisation, since 2008.

She would be buried at her home district Netrakona, said Fauzia.

BMP general secretary Maleka Banu, in a press statement, mourned the death of Ayesha and said that the organisation lost its guardian.