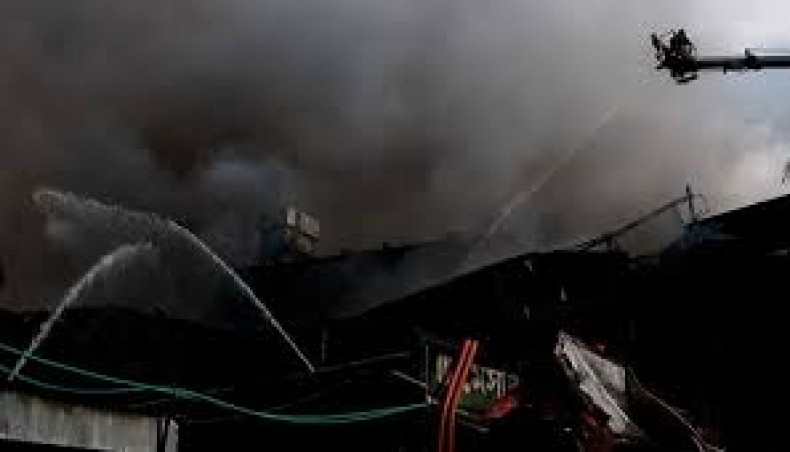 At least 432 workers were killed in 373 workplace accidents across the country in 2020 amid the ongoing coronavirus pandemic, said a survey report of Safety and Rights Society.

The labour rights non-government organisation on Thursday unveiled the report they filed monitoring 26 daily newspapers from January 1 to December 31, 2020

The report didn’t include deaths of workers outside the workplace or in road accidents on the way to or returning from workplaces. However, on duty workers, who were killed in road accidents have been counted in the survey, said a press release.

The survey found that the highest 168 transport workers were killed in road crashes while 117 construction workers and 86 workers died at workplaces like hotels, workshops, and power supply organisations.

Besides, 45 workers were killed in factories like garment, plastic factory, ship breaking, steel and re-rolling mill, along with 16 workers in agriculture sector.

Road accidents were found top among the causes of workplace accidents that killed 177 workers.

Sekender Ali Mina, executive director of Safety and Rights, said that due to the coronavirus, the workers had not been involved in any work for a long time. There was a kind of stagnancy in everything but the number of deaths due to work accidents had not decreased.

The survey found that most of the electrocutions occurred when workers were doing electric work without taking any safety measure, using temporarily joined torn wire, operating machineries without care, working under overhead electric line where iron rods are carried by construction workers and due to negligence by both the workers and the employers.

Moreover, due to lack of proper fencing or protection in the construction site, iron rods often come in contact with the live electric wire.