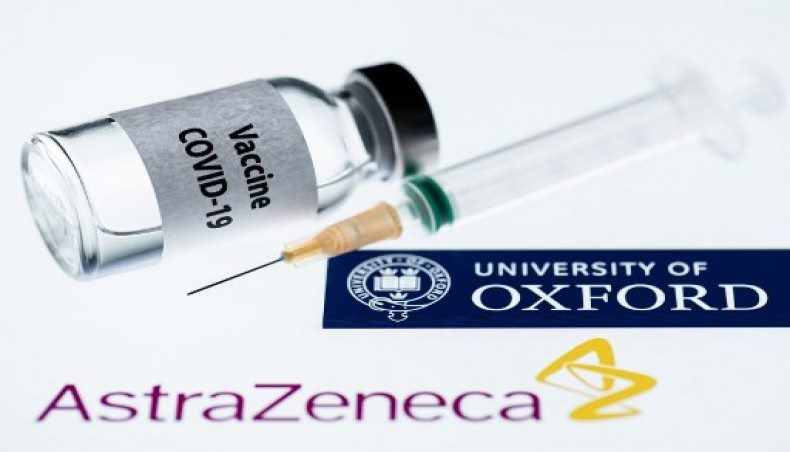 Argentina has followed Britain to become only the second country to authorise the coronavirus vaccine developed by drug firm AstraZeneca and Oxford University, the government said on Wednesday.

Argentina has signed a production agreement for the vaccine, which has been added to an emergency register for one year, the national medicines administration said.

‘The product presents an acceptable benefit-risk balance,’ said the administration in a statement.

The vaccine can be stored, transported and handled at normal refrigerated conditions, and is therefore cheaper and easier to administer than other jabs developed by Pfizer-BioNTech and Moderna that require freezing.

Argentina and Mexico have an agreement to produce the vaccine and distribute it in Latin America.

It’s the third COVID vaccine to receive approval in Argentina after the Pfizer-BioNTech and Russian Sputnik V immunisations.

The South American country began administering Sputnik V, which has come under fire for being rolled out despite a lack of clinical trials, on Tuesday.

Argentina has acquired 300,000 doses of Sputnik V with another 19 million due to arrive in January and February.

However, the government has yet to come to an agreement with US pharmaceutical giant Pfizer over the acquisition of its vaccine.

Argentina has recorded more than 43,000 deaths and over 1.6 million cases of the coronavirus amongst its 44 million population.