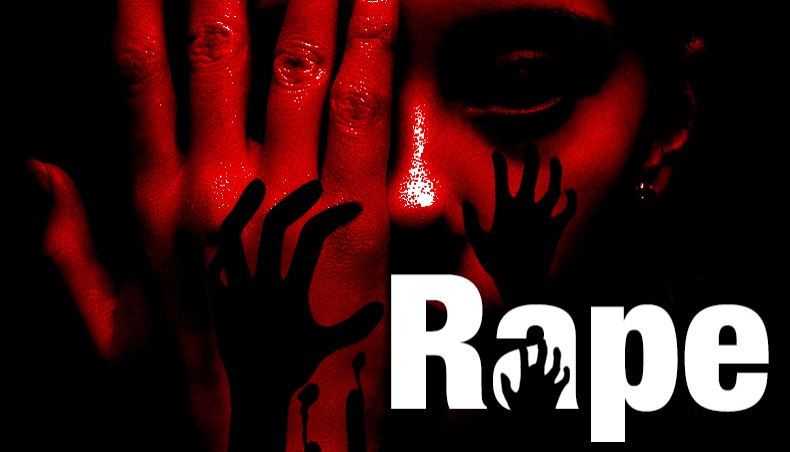 The country witnessed a widespread movement against rape, violence against women and the culture of impunity in October amid an increased number of such incidents in 2020 compared with the past several years.

Amid the movement, the government amended the law keeping a provision of death as the highest punishment for rape but most of the protesters said that their demand was to ensure early justice and an end to the culture of impunity, not the capital punishment.

Rights activists, jurists and protesters told New Age that such incidents saw an increase due to lawlessness and the culture of impunity enjoyed by influential people, many of whom are ruling party leaders and activists, while they continue to take advantage of weak investigations into such cases and the unusual delay in delivering justice.

They said that the government will have to take immediate steps to ensure speedy justice, scrapping of all the laws and traditions discriminatory to women, ensuring safety and security of the victims and considering village arbitration on rape incidents as a punishable offence to end such crimes.

They said that the situation did not improve even after amending the law — the president’s ordinance on October 13 and passage of the amendment to the Women and Children Repression Prevention Act 2000 in Jatiya Sangsad on November 17 — incorporating death sentence as the highest punishment for rape.

The actual number of rapes and violence against women is many times higher than the reported ones as many incidents do not come to light, rights activists said.

Rights activists, jurists and protesters pointed out that the stay-at-home order during the ongoing COVID-19 crisis and the loss of income had contributed to the increased number of violence against women.

They contended that the situation may not improve after the amendment to the law as it keeps capital punishment as the highest punishment and mandatory DNA tests of the victims and offenders without the arrangement of adequate skilled manpower and logistic support.

Rather, they feared, murder after rape might increase as the offenders might try to eliminate evidence and witnesses after committing the crimes.

In the first 11 months in 2020, 519 women were victims of domestic violence and 223 of them were killed by their husbands.

In the backdrop of not implementing the provision of completing the trial of the cases under Women and Children Repression Prevention Act 2000 within the stipulated time of 180 days, the Supreme Court on December 27 issued a circular asking the tribunal judge, public prosecutor and the investigating officer to submit a report to the SC mentioning the reasons behind not completing the cases within the stipulated time.

The country witnessed a wave of protests for about three weeks since early October amid the sudden jump in the number of rapes and violent incidents against women including the ones that initially ignited the protests.

The rape of a newly-wed woman by Bangladesh Chhatra League activists in Sylhet in late September and the circulation of a video of a woman being sexually assaulted allegedly by the members of a gang led by a local Juba League activist in Noakhali early October were events that catalysed the countrywide outrage.

According to the section 9 (3) of Women and Children Repression Prevention Act 2000, if a woman falls victim to gang-rape and gets injured or dies, the punishment is the death penalty or life imprisonment for each rapist.

‘Amendment to the law would bring no positive result if justice is not delivered within a short time. And skilled manpower and adequate courts to implement the law properly is vital,’ said National Human Rights Commission chairman Nasima Begum.

She observed that the situation had not improved even after the law had been amended and that ‘it turned into a pandemic while the world is witnessing COVID-19 pandemic.’

After the countrywide protests, trials of a few cases were completed in a very short time, including the one in Bagerhat, which was disposed of in seven working days in October.

‘Reports of rape, and more alarmingly gang-rape, have increased manifolds. In general, reports of other crimes, particularly bribe, embezzlement, violence by law enforcement agencies have also accelerated. In response, particularly to rape and gang-rape, ordinary citizens from all walks of lives sought to protest against these crimes and demanded punishment for such crimes and an end to sheltering perpetrators while the government quickly announced death penalty for rapists to appease the protesters,’ said eminent jurist Shahdeen Malik.

‘Enhancing punishment has never had any long-lasting impact on curbing crimes,’ he said.

‘We had death sentence for gang-rape for more than 20 years. Hence, instead of enhancing punishment, the solution lies in upholding the rule of law by the government itself. As long as the government and public servants do not uphold the rule of law, the spate of crimes will continue unabated,’ he said.

‘The government actually amended the law without taking initiatives to curb such incidents to avoid their responsibility and to misguide the spontaneous movements across the country in the backdrop of ruling party men’s involvement in raping and violence against women,’ said rights campaigner Farida Akhter.

‘People were compelled to stay at home and when they faced financial crisis, violence against women and children increased. Besides, for the past few years, incidents of rapes and its brutality have increased,’ she said.

‘Government amended the law hurriedly without consulting experts, lawyers, rights activists and civil society. We do not see any link between death penalty and the reasons behind the increase in the incidents of rape and violence against women and the perpetrators enjoying impunity. The issues were not addressed,’ she said.

Bangladesh Chhatra Union former general secretary Anik Roy, also one of the organisers of the movement in October, said that the government passed the amendment hurriedly without taking initiatives to improve the situation only to pacify the protesters.

‘We, however, demanded early justice and an end to culture of impunity,’ he said.

He stressed the need for an end to victim blaming and suggested the inclusion of criminology and gender experts in the Women and Children Repression Prevention Tribunals and an end to the mental oppression against victims during investigations.