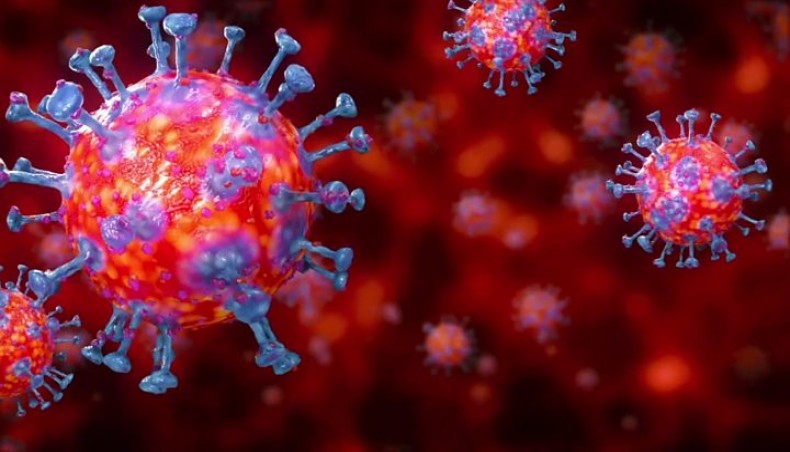 The Philippines will shut its borders to foreigners arriving from 20 countries and territories in a bid to prevent a new strain of COVID-19 entering the nation, officials said Tuesday.

The ban on travellers from places including Australia, France, Japan and Hong Kong comes as the archipelago braces for a post-Christmas surge in the virus that has infected nearly half a million people.

Dozens of countries closed their borders to the Britain in recent weeks over rising cases of a variant that is believed to spread faster.

The Philippines—which has not yet detected the new strain—was among them, and in Tuesday’s announcement it extended the ban to January 15.

Foreigners have been largely banned from entering the country during the pandemic, but authorities recently started to allow entry to holders of certain types of visas.

Filipinos returning home from countries on the list will be allowed to enter, but will have to undergo 14-days quarantine even if they test negative for COVID-19, he added.

Meanwhile, after months of talks, the Philippines has approved an application for its first clinical trial of a COVID-19 vaccine candidate—developed by Johnson & Johnson’s Belgian subsidiary Janssen  -- the Food and Drug Administration said Tuesday.

It comes after authorities said members of President Rodrigo Duterte’s security team had been given a Chinese-made vaccine that has not been approved for use in the country, sparking criticism the jabs were illegal and the recipients had jumped the queue.

Roque said the Sinopharm vaccine had been donated, but he did not say who provided it.