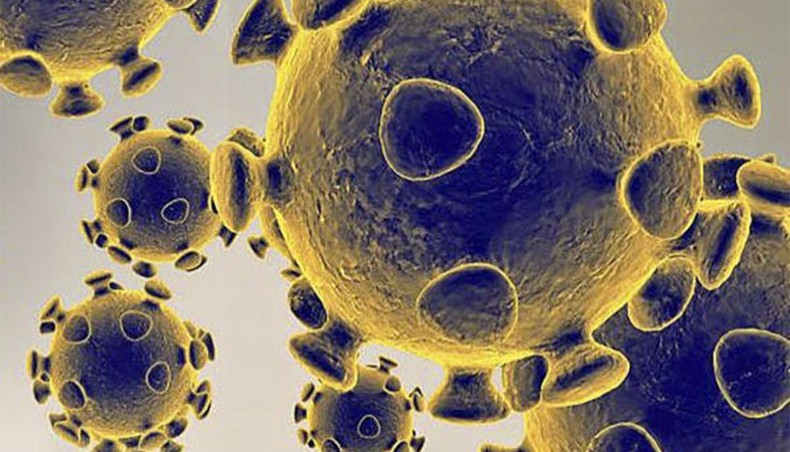 Twenty-four people died of COVID-19 and 1,049 new cases were detected in the country in the past 24 hours ending at 8:00am on Sunday.

With the new figures, the country’s COVID-19 death toll reached 7,452 and the number of cases rose to 5,09,148, according to the Directorate General of Health Services.

The DGHS in its daily update on Sunday said that 12,650 samples were tested across the country in the past 24 hours and 8.29 per cent of them were found positive for COVID-19.

Bangladesh confirmed the first cases of COVID-19 on March 8 and the first death on March 18.

The country is now in the 43rd week of the outbreak.

The overall test positivity rate is now 16.05 per cent and the fatality rate 1.46 per cent.

The numbers of cases, deaths and positivity rate decreased in the last week compared with that in the previous week.

The DGHS said that among the 24 new deaths, one died at home in the past 24 hours.

Since May 17, at least 735 COVID-19 patients have died outside hospitals, including 701 at homes and 34 on the way to hospitals.

Among the new deceased, 17 died in Dhaka division, three died in Chattogram division and two died in each of Khulna and Rangpur divisions.

The country has 49,735 active cases till Sunday.