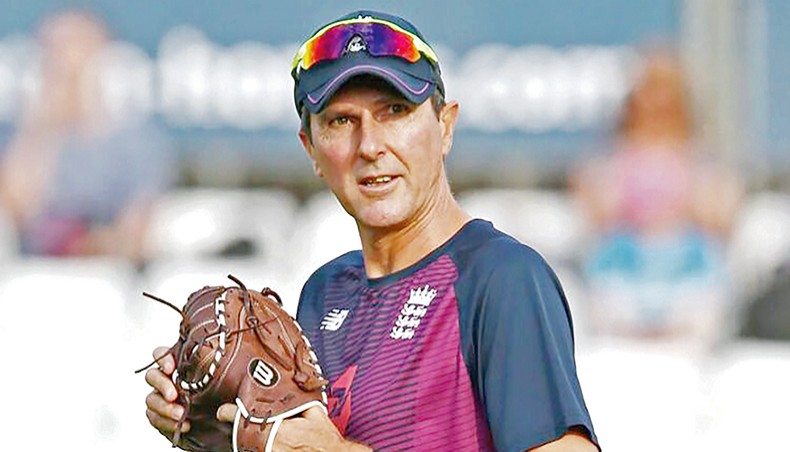 Mark, a former English county cricketer, was coach of the England women’s team for four years before quitting the post in August last year.

During his tenure the England team won the ICC Women’s World Cup in 2017.

Mark has already agreed to take the job and the board is currently negotiating the details of his contract, said BCB women’s wing chairman Shafiul Alam Chowdhury Nadel.

‘We can’t say it officially yet. We have spoken to him and the talks have progressed very well. We are hoping that within four-five days we will get the confirmation. It’s 80 per cent confirmed right now,’ Nadel told New Age on Saturday.

‘He has agreed [to take the job]. We are now discussing about other aspects. Hopefully it will be confirmed in four-five days and hopefully he will be in Bangladesh by January,’ he added.

The women’s team has been without a coach since Anju Jain left the post in June last year after the team’s disappointing show in the 2020 ICC Women’s Twenty20 World Cup, where they remained winless.