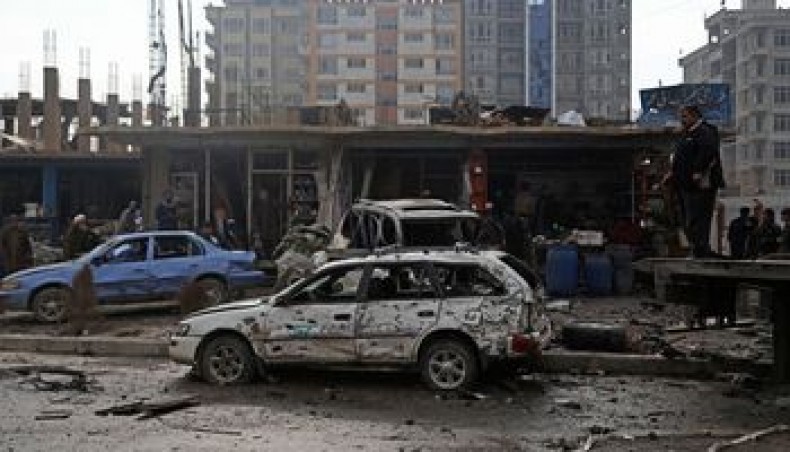 Two Afghan policemen were killed as three ‘sticky bombs’ exploded in Kabul on Saturday, the latest violence to hit the Afghan capital.

The policemen were killed when a sticky bomb attached to their pick-up truck exploded in a central district of Kabul, police spokesman Ferdaws Faramarz told reporters.

A civilian was also wounded in the blast, he said.

He said a third bomb also exploded in the city but caused no casualties.

In recent months, Kabul and several other provinces of Afghanistan had been rocked by violence, including bombings, rocket attacks, and targeted killings.

Several of these attacks, especially in Kabul, had been claimed by the jihadist Islamic State group.

Journalists, politicians, and rights activists had increasingly come under targeted attacks as violence surged in Afghanistan, despite peace talks between the government and the Taliban.

Peace talks that started on September 12 in the Qatari capital Doha were currently on a break until early January.