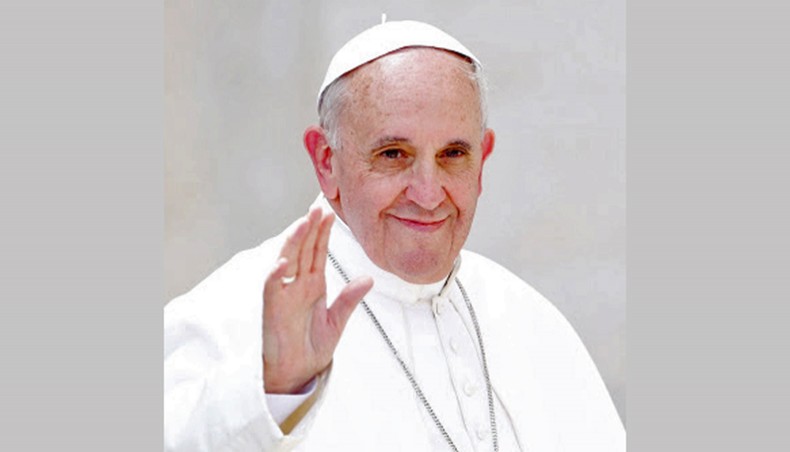 Lebanon was plunged into its worst economic crisis in decades by the devastating port blast in Beirut in August.

In a message to cardinal Bechara Rai, the patriarch of the Maronite Church, the 84-year-old pontiff said Thursday he hoped to visit Lebanon ‘as soon as possible’.

‘Beloved sons and daughters of Lebanon, I am deeply troubled to see the suffering and anguish that has sapped the native resilience and resourcefulness of the Land of the Cedars,’ he said.

He appealed to Lebanon’s leaders ‘to seek the best interest of the public’ and for the international community to ‘help Lebanon to surmount this grave crisis and resume a normal existence’.

In a separate joint statement, the pope and Archbishop of Canterbury Justin Welby, the spirital leaders more than 1.3 billion Christians, also repeated their desire to visit South Sudan ‘in due course, as things return to normalcy’.

‘We have been glad to see the small progress you have made, but know it is not enough for your people to feel the full effect of peace,’ they said in an address to the political leaders of the conflict-ravaged eastern African nation.

South Sudan is struggling to emerge from a six-year civil war that claimed some 380,000 lives and officially ended with the creation of a government of national unity in February.