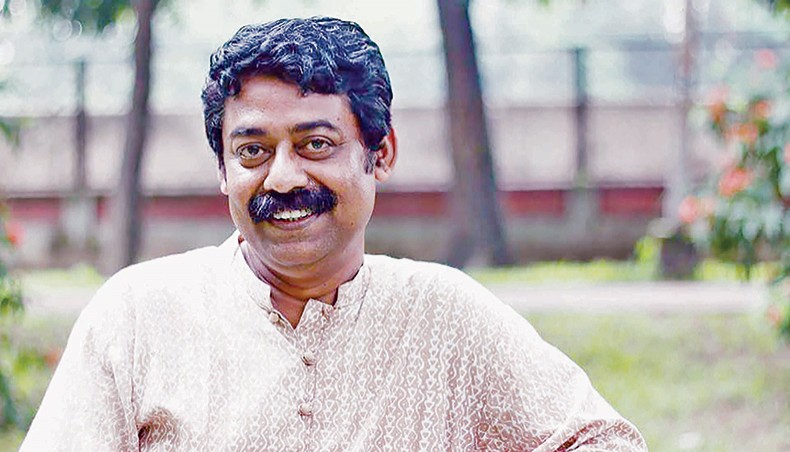 Actor, art director and book cover designer Selim Ahmed passed away at Asgar Ali Hospital in the capital on Wednesday morning. He was 57.

‘Selim Ahmed was admitted to Asgar Ali Hospital on December 17 after he suffered a heart attack. He was also suffering from lung and kidney complications. He was put on life support after his condition deteriorated on Saturday. He passed away at about 9:30am,’ Azad Abul Kalam told New Age.

He is survived by his widow and two sons.

His namaz-e-janaza was held at Eskaton Jam-e-Masjid after Asr prayers and he was buried at the Martyred Intellectuals Graveyard in Mirpur.

Selim Ahmed was born in Rangpur. He studied at the then fine art institute of Dhaka University. He began his career as a book cover artist.

In the early 1980s, when a number of young artists in Chattogram and Dhaka together launched a group titled Somoy, Selim also became a member and remained with the group for about one year.

Artist Dhali Al Mamoon, a friend of Selim Ahmed, said, ‘I had a close relation with him. Together we worked on two exhibitions in 1980s for Somoy. He was a student of the sculpture department of the fine art institute at Dhaka University. Later, he worked with the Dhaka-based book publishing house, Pathok Somabesh, producing cover designs for numerous books.’

His acting career was launched with the play Jayita. He also acted in the drama series titled Lotakambal.