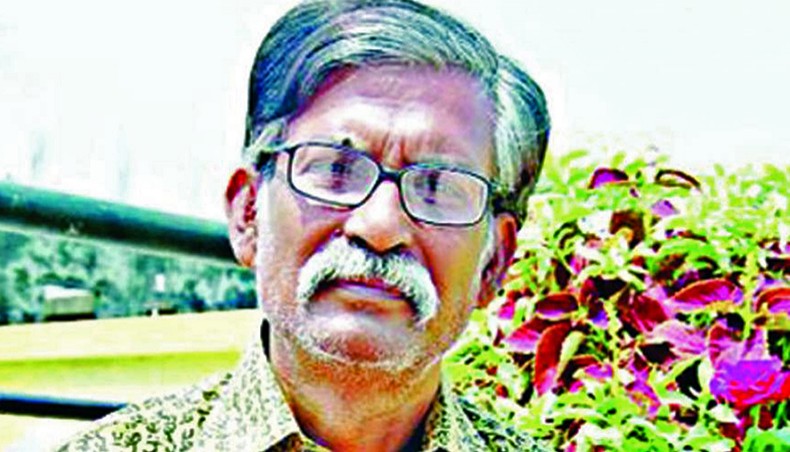 Theatre activist, writer and filmmaker Mannan Hira passed away on Wednesday night. He was 64.

He suffered a heart attack at his residence in Kakrail in the capital. He was rushed to Islami Bank Hospital at Shahjahanpur, where doctors pronounced him dead.

‘He suffered a heart attack at his residence in Kakrail in the capital. He was rushed to the hospital, where duty doctors pronounced him dead at around 8:30pm,’ Ghulam Quddus told New Age.

‘Mannan Hira’s body will be kept in front of the National Theatre Hall of Bangladesh Shilpakala Academy at 11:00am and his first namaz-e-janaza will be held at Segunbagicha Jam-e-Masjid at 12:00noon. His body will be taken to Sirajganj to his village home where he will be buried,’ said Bangladesh Path Natak Parishad general secretary Ahmed Gias.

Earlier, Mannan Hira suffered a heart attack in 2018. He is survived by his widow and son.

Mannan Hira was a member of Aranyak Natyadal and was involved in the street theatre movement. He was the former president of Bangladesh Path Natok Parishad.

In 2014, Hira debuted as a filmmaker through Ekatturer Khudiram, a children’s film based on the War of Independence.

In a condolence message, she said the nation will remember his unique contributions to the country’s drama field, including street drama movement.