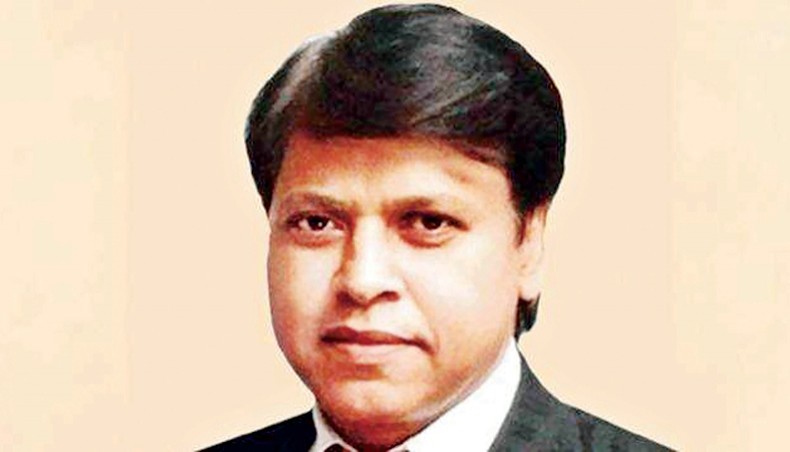 The Anti-Corruption Commission on Wednesday submitted an application to a Dhaka court seeking permission to freeze the bank accounts and confiscate the property of independent lawmaker couple Mohammad Shahid Islam and Selina Islam and their family members.

The commission deputy director Salahuddin filed the application with Dhaka Metropolitan Sessions Judge Court to freeze their 613 accounts with eight banks and 30.27 acres of land in Cumilla and Sylhet, and a flat at Gulshan in Dhaka, said an ACC director.

The commission took the move as part of its ongoing investigation into a case of laundering Tk 148 crore. On November 11, the commission filed the case against family members of the lawmaker couple.

Among their lands, the commission found 2,217.76 decimal lands in Meghna and 759.50 decimal in Homna areas in Cumilla, 49.50 decimal in Sylhet and a flat in Gulshan in Dhaka.

Kuwait-based businessman Shahid, widely known as Papul, is now facing a trial in Kuwaiti. He is presently serving a jail term in the country.

The Kuwait government arrested Shahid on June 6 on charges of human trafficking, bribing its officials and laundering money to other countries.

The ACC on February 26 initiated an inquiry against Shahid, also a director of NRB Commercial Bank, on charges of accumulating illegal wealth through money laundering.

Later, his family members came under the commission’s surveillance in connection with the complaint.