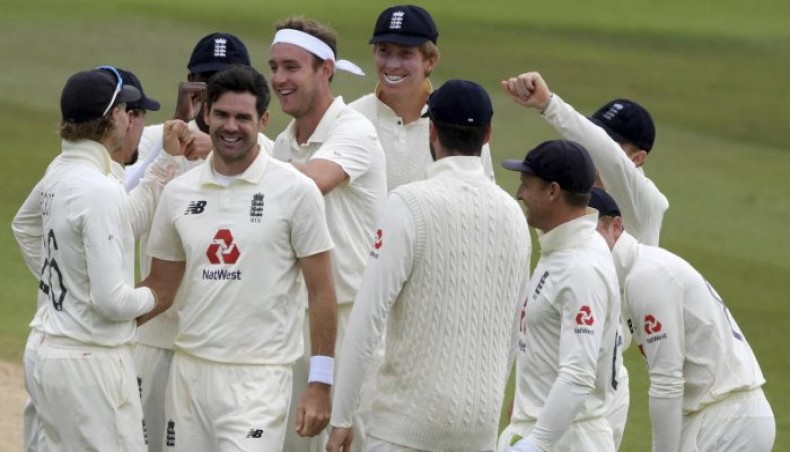 The England team will be allowed to fly to Sri Lanka despite flights from Britain being suspended because of a new coronavirus strain, the island's cricket authorities said Wednesday.

England are due to arrive in Sri Lanka on January 3 for two Tests -- played without spectators -- in Galle starting on January 14.

Sri Lanka Cricket chief executive Ashley de Silva told AFP the visitors would be tested for coronavirus before departure and on arrival, and would also have to undergo quarantine for 10-days in a ‘bio-secure bubble’.

The team would travel to Sri Lanka on a chartered flight, he said.

‘Our doctors have been talking to the England team's doctors and they are quite satisfied with the arrangements,’ de Silva said.

‘Both teams are looking forward to the tournament.’

Sri Lankan civil aviation authorities suspended all direct flights from Britain on Tuesday. Anyone who had visited Britain in the previous two weeks was also barred from entry.

Sri Lanka has seen a recent spike in coronavirus cases, but has still officially recorded a relatively low 38,000 cases with 183 deaths.