US newspaper apologises for decades of racist coverage 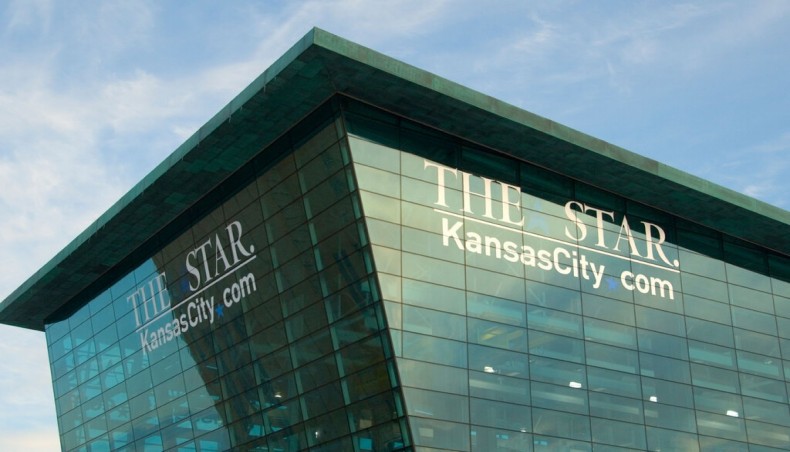 The Kansas City Star examined how it had disregarded the city’s civil rights struggle and had helped support racial segregation in housing.- Courtesy New York Times

The editor of the Kansas City Star apologized Monday on behalf of the American daily newspaper for decades of racist and discriminatory coverage of the Black minority.

The police killing of Black man George Floyd in May, which sparked protests across the US, had forced the paper to grapple with its historic coverage, editor in chief Mike Fannin told CNN.

‘We never put ourselves under the microscope to better understand how the Star had covered the Black community for years,’ he said.

Fannin on Sunday published a long editorial in which he called the influential Midwestern paper's history ‘the story of a powerful local business that has done wrong’.

The apology from the publication, where legendary American author Ernest Hemingway once served as a cub reporter, comes as the US reckons with its history of slavery, segregation and systemic racism after the mass protests.

‘For 140 years, it has been one of the most influential forces in shaping Kansas City and the region,’ he wrote.

‘And yet for much of its early history — through sins of both commission and omission — it disenfranchised, ignored and scorned generations of Black Kansas citizens.’

The paper, whose readership is largely white, on Sunday published a series of investigations that showed its coverage had for years ignored the region's Black community except for when its members were accused of criminal activity.

In one example, it took the death of African American jazz legend Charlie Parker in 1955 for the paper to actually write about one of the city's most celebrated native sons.

But he was only allowed four paragraphs on the obituary pages, which misspelled his name --’Charley’ -- and also got his age wrong.

In 1977, the Star also focused on flood damage to white businesses rather than the 25 dead from the disaster, including eight African Americans.

This discrimination resulted in ‘a lack of trust and credibility in that community and that's heartbreaking,’ Fannin told CNN.

‘We are certainly not perfect now... we still have a lot of work to do, this is at least a start,’ he said.