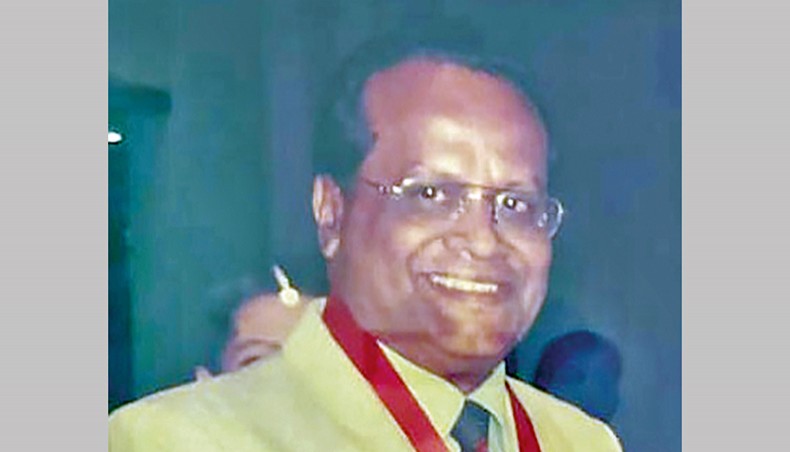 ‘He passed away at about 7:30 pm while undergoing treatment at Bangladesh Specialised Hospital, Shyamali in the capital. He was admitted to the hospital on December 11 with COVID-19. As his condition deteriorated, he was put on life support on December 14,’ Mushfiqur Rahman Gulzar told New Age.

Aminul Islam Mintu, born on August 5, 1939, began his video editing career as an assistant editor under Bashir Hossain in the film Chanda, released in 1962.