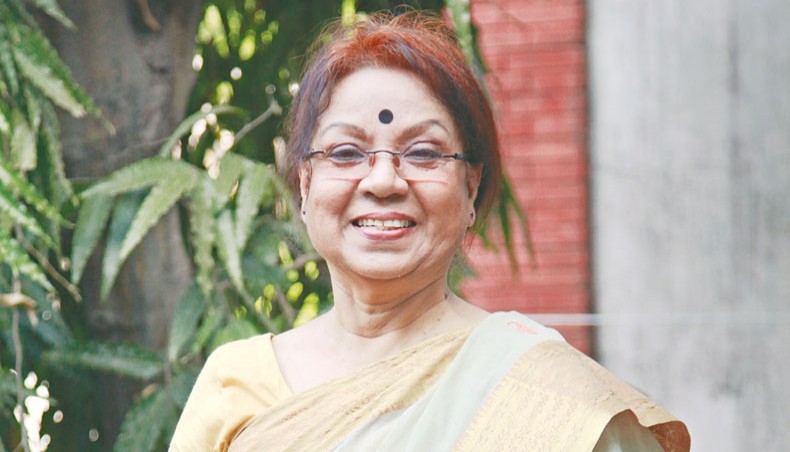 The award will be handed over marking the 18th anniversary of death of Syed Mahidul Islam at a programme scheduled to be held at the National Theatre Hall of Bangladesh Shilpakala Academy on December 25.

The troupe will also stage its play titled Sahabas at the programme. The play has been written by Ramprasad Banik and directed by Nawshin Islam Disha.