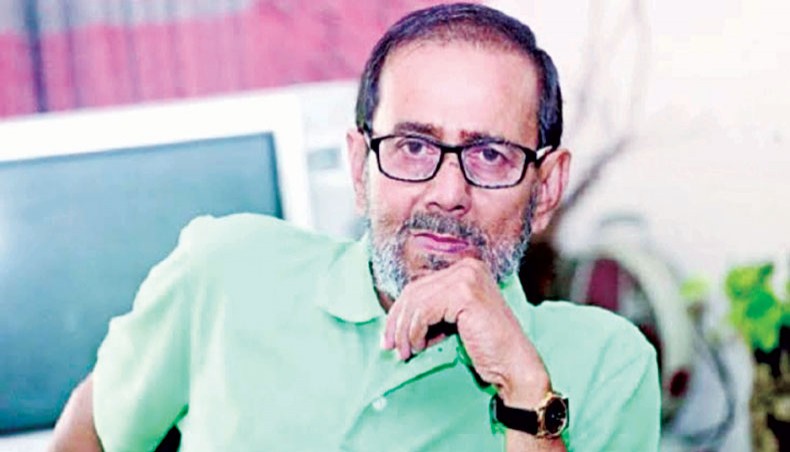 Tutul was the founding general secretary of Directors’ Guild.  He began his career as a film editor. He worked as video editor in the acclaimed films namely Ghuddi, Dahon, Dipu Number Two, Dukhai and others.

He also acted in Dhaka Theatre’s productions including Sangbad Cartoon, Muntasir Fantasy and others.