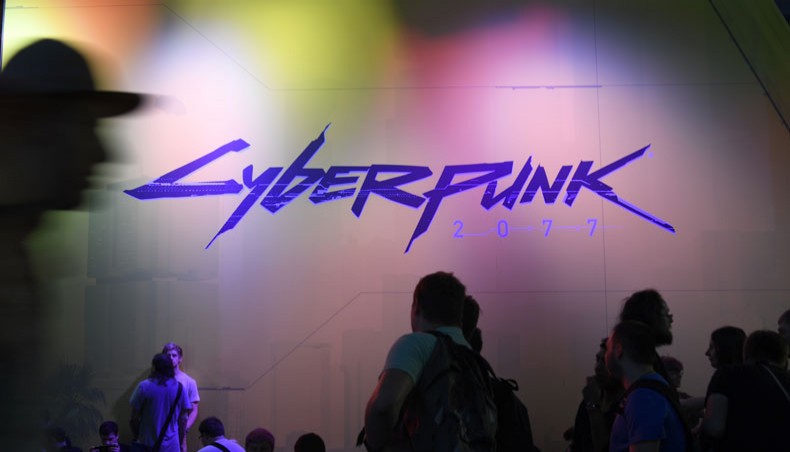 In this file photo taken on August 21, 2019 visitors wait at the Cyberpunk 2077 stand during the video games trade fair Gamescom in Cologne, western Germany. — AFP Photo

Rolled-out worldwide on Thursday and reported to be one of the most expensive video games ever made, the dystopian-themed Cyberpunk 2077 triggered a backlash from gamers who complained it was riddled with bugs, performed poorly on standard consoles and even risked triggering epileptic seizures.

CD Projekt Red plunged 15.6 per cent in early trading on Monday on the Warsaw Stock Exchange before starting to inch back up.

The company issued apology on Monday vowing to ‘fix bugs and crashes’ with patches in January and February and offered refunds to gamers who are not willing to wait.

The game’s release had been delayed twice this year and CD Projekt RED was forced to add health warnings last week after one reviewer complained it had caused an epileptic seizure.

Last week the company said it was looking into a ‘more permanent solution’ to tackle the health risk ‘as soon as possible’.

Despite the problems, entertainment rating website Metacritic has given Cyberpunk 2077 a score of 90 out of 100 based on 54 reviews, describing it as ‘an open-world, action-adventure story set in Night City, a megalopolis obsessed with power, glamour and body modification.’

Ratings by gamers posted on the site were, however, less upbeat, with Cyberpunk 2077 earning a score of 6.9 out of 10 as of Monday based on reviews from 14,819 users.

CD Projekt RED spent an estimated 1.2 billion zloty ($328 million) to make Cyberpunk 2077, according to analysts at Polish bank BOS, which would make it one of the most expensive games ever made.

The company rose to global prominence five years ago thanks to its hugely successful ‘The Witcher: Wild Hunt’, a sombre fantasy whose monster-slaying hero is endowed with superhuman powers.