Managers are paid to handle the pressure: Guardiola 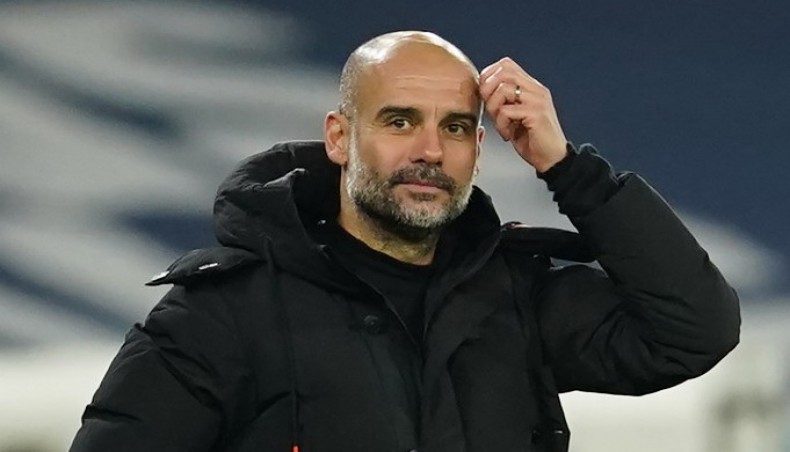 Manchester City boss Pep Guardiola said he does not need to give any advice to under-fire Manchester United boss Ole Gunnar Solskjaer on the pressures of management.

The two clubs clash in a derby on Saturday with big ramifications for both sides' hopes of challenging for the Premier League title this season.

However, it is Solskjaer who goes into the game under pressure after an early exit from the Champions League after a 3-2 defeat to RB Leipzig on Tuesday.

‘We know it,’ said Guardiola on the speed with which managers' jobs are put at risk. ‘That's why we get a lot of salary. The important thing is to know the value of Solskjaer is there. There is no doubt about this.’

Solskjaer's men got the better of City three times out of four meetings between the clubs last season and for the first time in Guardiola's time in charge, it is the red half of Manchester who go into a derby ahead of their local rivals in the table.

United are five points off the top with City a point further back in seventh, but both have a game in hand that could claw them right back into the title race.

‘I don't have to give him support because he's strong enough, he knows how this job works,’ added Guardiola.

‘When you win you are a genius and when you lose, (you) have to be sacked. It happened in United and all the clubs around the world, it is a reality.’