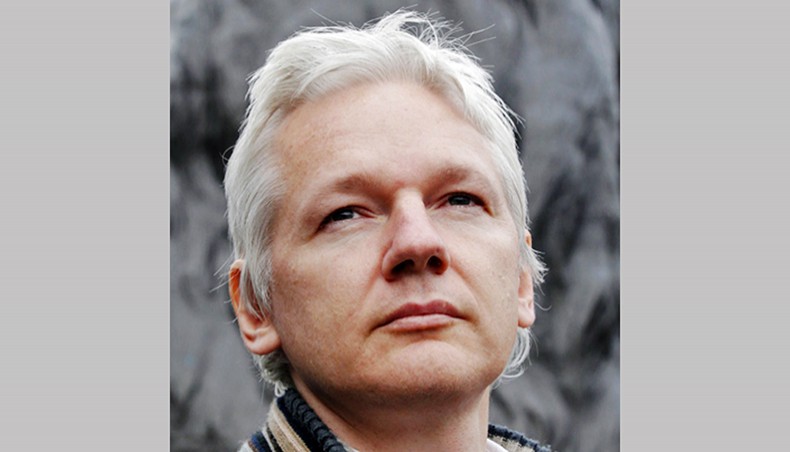 A UN rights expert on Tuesday urged Britain to release Julian Assange immediately following a decade of ‘arbitrary detention’, insisting the WikiLeaks founder should await a decision on extradition to the United States outside prison.

He is currently being held in the top-security Belmarsh jail in London awaiting the next hearing, due on January 4, on a US extradition request, in a case seen by his supporters as a cause celebre for media freedom.

‘The British authorities initially detained Mr Assange on the basis of an arrest warrant issued by Sweden in connection with allegations of sexual misconduct that have since been formally dropped due to lack of evidence,’ said UN human rights expert Nils Melzer.

‘Today, he is detained for exclusively preventative purposes,’ said Melzer, the special rapporteur on torture and other cruel, inhuman or degrading treatment or punishment.

‘Mr Assange is not a criminal convict and poses no threat to anyone, so his prolonged solitary confinement in a high-security prison is neither necessary nor proportionate and clearly lacks any legal basis.’

UN rights experts do not speak for the United Nations but report their findings to it.

Assange faces 18 charges in the United States relating to the 2010 release by WikiLeaks of 500,000 secret files detailing aspects of military campaigns in Afghanistan and Iraq.

If convicted in the United States, Assange could be jailed for up to 175 years.

In 2012, while on bail, he dodged an extradition attempt by Sweden by claiming political asylum in Ecuador’s embassy in London.

He remained in the small diplomatic mission for seven years and the Swedish charges were later dropped.

But he was turned over to British police in April 2019 after a change of government in Quito, and jailed for having skipped bail. Washington then served a formal extradition request.

Melzer said the ‘progressively severe suffering inflicted’ on Assange ‘amounts not only to arbitrary detention, but also to torture and other cruel, inhuman or degrading treatment or punishment’.

Melzer said Assange, ‘who suffers from a pre-existing respiratory health condition’, should be released from prison during the coronavirus pandemic.

He said the former computer hacker could potentially be placed under guarded house arrest.

‘Mr Assange’s rights have been severely violated for more than a decade,’ said Melzer.

‘He must now be allowed to live a normal family, social and professional life.’

Assange should not be extradited to the United States due to serious human rights concerns, the UN expert added.