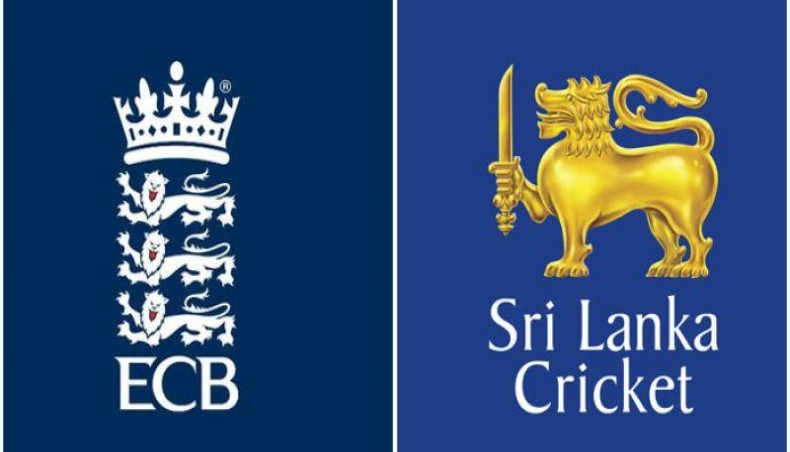 England will play two Test matches behind closed doors in Sri Lanka next month, the England and Wales Cricket Board announced on Wednesday.

The ECB said they had agreed biosecurity and travel plans with Sri Lanka Cricket for the tour, which was cut short in March during warm-up games due to the coronavirus pandemic.

Both Tests will be in Galle, starting on January 14 and January 22 respectively.

England will leave on a chartered flight on January 2 and will be subject to quarantine when they arrive but will be able to train at the Mahinda Rajapaksa International Cricket Stadium.

The two-match series forms part of the World Test Championship and will be England’s penultimate series in the inaugural tournament.

England are third in the standings, behind Australia and India.

They hope to conclude their campaign against India, subject to confirmation of the India tour schedule.