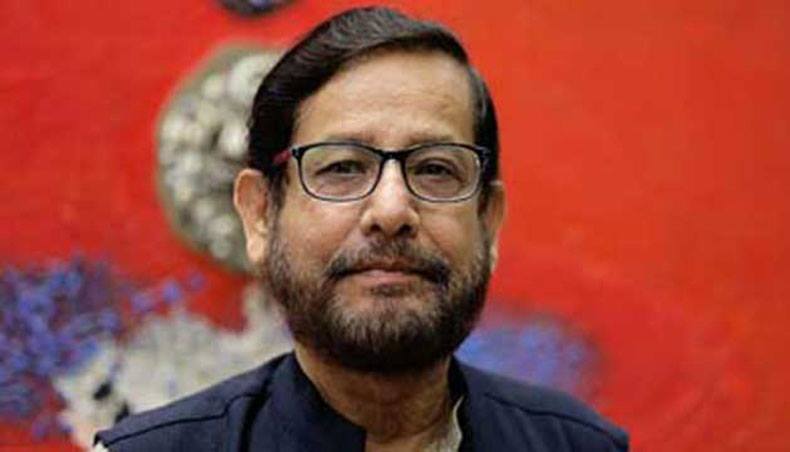 Noor, who has been suffering from fever, provided swab samples for COVID-19 test and the test result came back positive on Thursday evening.

‘Asaduzzaman Noor developed fever and provided swab samples for COVID-19 test on Tuesday. The test result came back positive on Thursday evening and he was admitted to Bangladesh Specialised Hospital right away. The doctors are monitoring his condition. He does not have breathing complications,’ said Ghulam Quddus.

Asaduzzaman Noor, 74, began his acting career in early seventies as a member of theatre troupe Nagorik.

Noor served as the cultural affairs minister from 2014 to 2019. He received the Independence Award in 2018.