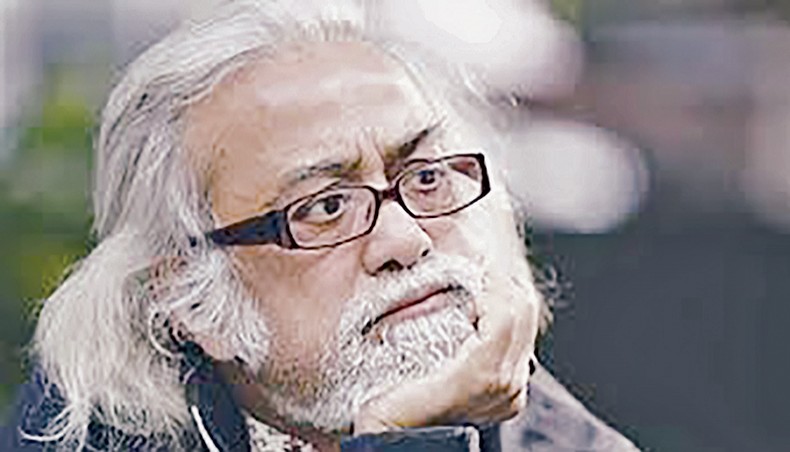 Today is the second anniversary of death of the late renowned photographer, cinematographer and freedom fighter Anwar Hossain.

Anwar Hossain was born on October 6, 1948 at Aganabar Dewri in Dhaka’s old town. He passed matriculation from Armanitola Government High School in 1965 and HSC from Notre Dame College in Dhaka.

He studied architecture at Bangladesh University of Engineering and Technology and later studied at Film and Television Institute of India in Pune.

Anwar Hossain started photography in 1969 with a humble camera that he bought for Tk 30. One of the photos from his first batch of clicks in 1969 won him a national award.

He had written a number of books on photography. He captured the liberation war and the movements preceding it. He won more than 60 international awards in photography, filmed 15 fictions and 30 documentaries and published eight major photo books.

Anwar Hossain made his debut as a cinematographer in 1979 with Sheikh Niyamat Ali’s first film Surja Dighal Bari. He was also the cinematographer of Humayun Ahmed-directed film Shyamol Chhaya.

He was found dead in a hotel room at Panthapath in the capital on December 1, 2018.