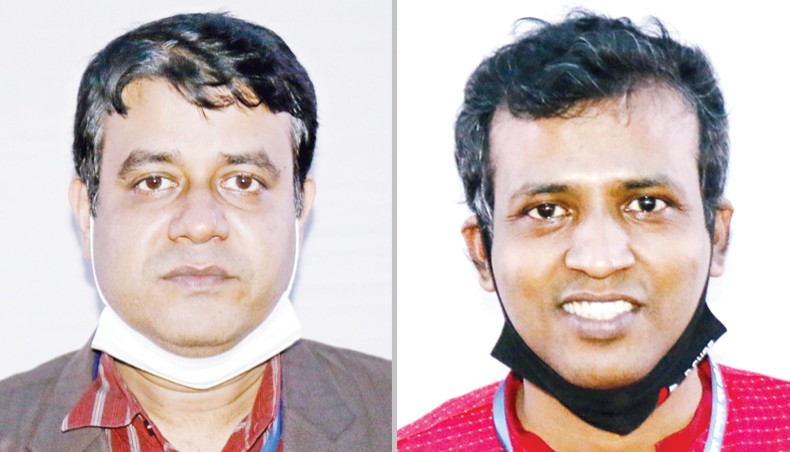 Morsalin Nomani of Bangladesh Sangbad Sangstha and Mosiur Rahman Khan of Daily Samakal were elected president and general secretary of Dhaka Reporters’ Unity respectively on Monday for the 2021 term.

Mosiur got 692 votes defeating Tofazzal Hossain of Daily Khola Kagaj, who got 426 votes.

The election continued between 9:00am and 5:00pm without a break.