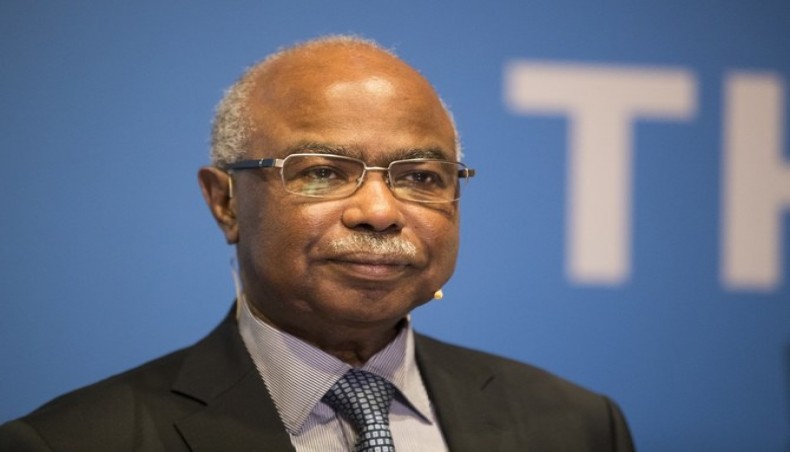 The former Chadian minister of foreign affairs will take up the post in November 2021.

Current secretary general Youssef Al-Othaimeen welcomed his successor at the 47th session of the OIC council of foreign ministers in Niamey, Niger.

The OIC’s 57 member states elected the new secretary general by consensus at the 47th session of the council of foreign ministers, which concluded its work today here in the Niger capital Niamey.

Foreign minister AK Abdul Momen was supposed to lead the Bangladesh delegation at the meeting but his visit was cancelled as he had tested positive for COVID-19 hours before his departure.