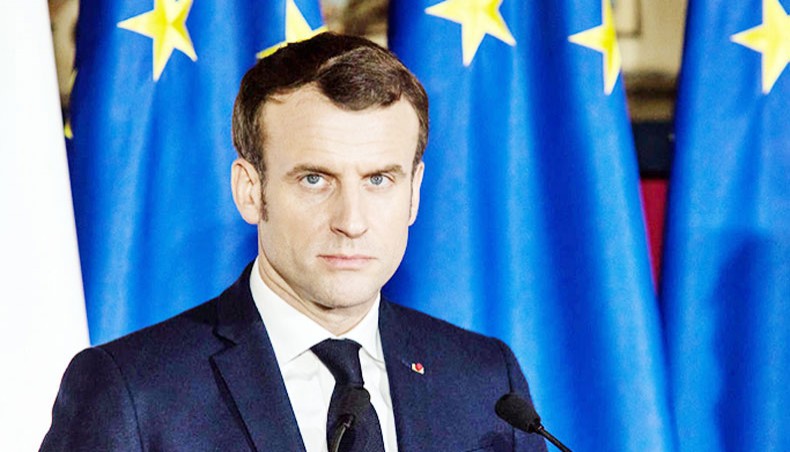 French president Emmanuel Macron said on Friday that the policemen who beat a black man shamed the country and called the incident an ‘unacceptable attack’.

Macron also asked the French government to come up with proposals to ‘fight against discrimination’.

several minutes and subjected to racial abuse as he tried to enter his music studio on Saturday evening.

The president spoke of images ‘which shame us’, according to a statement released on social media.

‘Those who enforce the law must respect the law,’ the French leader said. ‘I will never allow gratuitous violence from some to stain the professionalism of men and women who daily assure our protection with courage,’ he said.