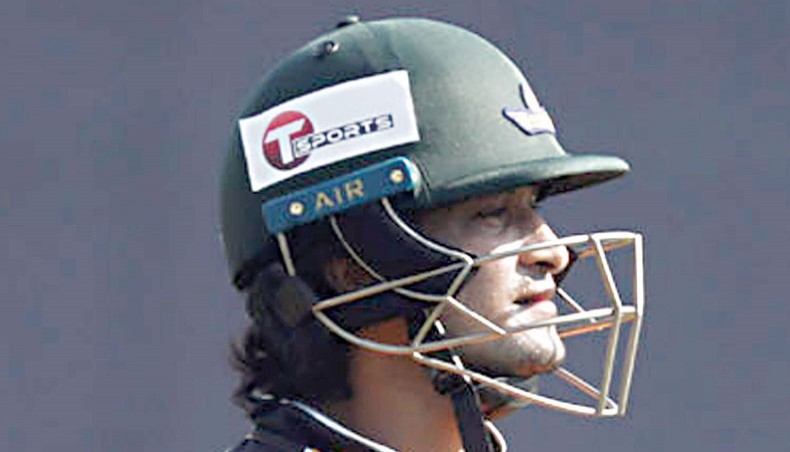 Shakib Al Hasan reached a personal landmark of 5000 runs in official Twenty20 matches on Friday which made him only the second cricketer to achieve a rare double of 5,000 runs and 350 wickets in T20s after Dwayne Bravo.

Shakib made three off seven for Gemcon Khulna against Minister Groups Rajshahi in the Bangabandhu Twenty20 Cup to complete the feat in 311 T20s. the all-rounder also has 355 wickets besides his name in the format.

Shakib, who recently returned to cricket after his suspension for undisclosed contracts with a bookmaker named Deepak Agarwal, was standing on 4,970 runs after his last competitive Twenty20 before the ban.

Shakib has been out of sorts with the bat since returning and needed three innings, where he made 15, 12 and three respectively, to score the remaining 30 runs to reach the landmark.