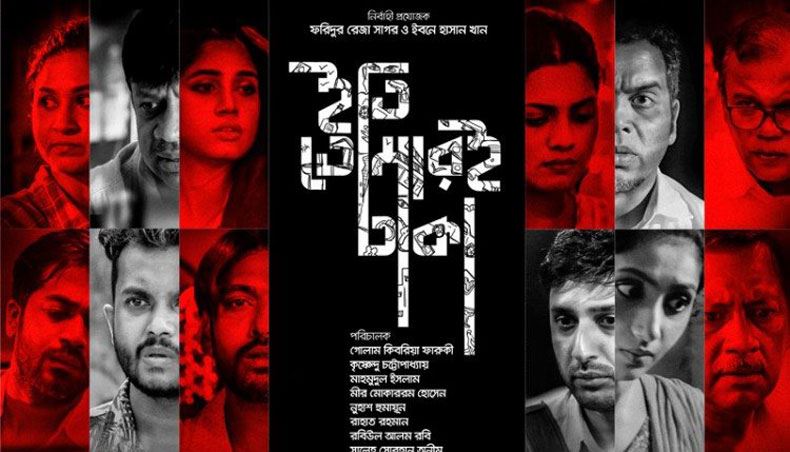 Omnibus film Iti, Tomari Dhaka has been selected as Bangladesh’s official entry for the category of Best International Feature Film at the 93rd Academy Awards, popularly known as Oscars, said a press release.

Federation of Bangladesh Film Societies, which selects Bangladesh’s entry for Oscars, announced the name of Iti, Tomari Dhaka after watching the film at its office in the capital’s Kakrail area.

They watched two films on the day. One was Impress Telefilm Limited’s Iti, Tomari Dhaka and another was Khona Talkies’s Made in Bangladesh.

Earlier, the film had participated in various international film festivals in Indonesia, India, Cambodia, Russia, South Korea, and others. Its world premiere was held at the 23rd Busan International Film Festival in South Korea on October 2018.