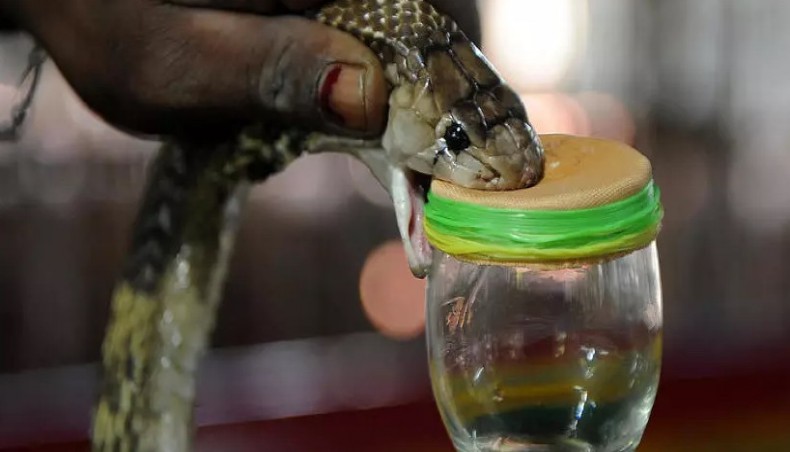 The information was revealed at a press briefing at CID office in the capital on Thursday.

He said that they conducted a drive in the district on November 17 and busted a snake venom smuggling ring and found information of another ring.

Based on the tip-off, CID teams conducted a drive in Kaliakoir on Wednesday night and nabbed the two smugglers with six bottles of snake venom.