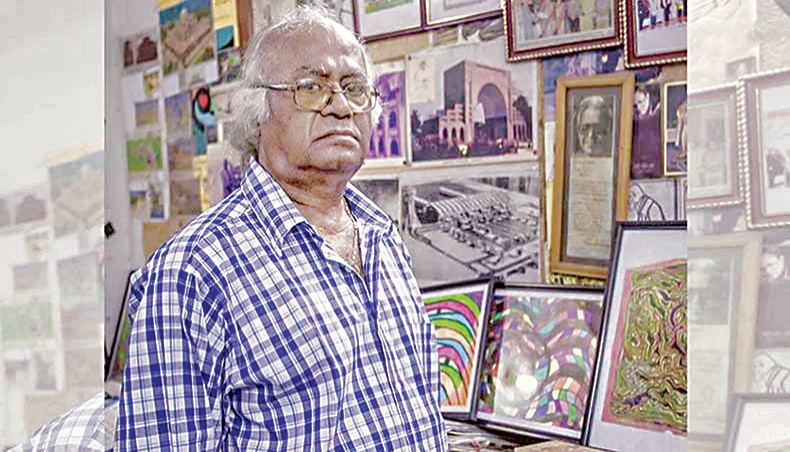 Today is the first anniversary of death of the late Ekushey Padak-winning acclaimed poet and architect Rabiul Husain.

Liberation War Museum will place floral wreath on Rabiul Husain’s grave at Martyred Intellectuals’ Graveyard in Mirpur, Dhaka at 11:00am marking the day.