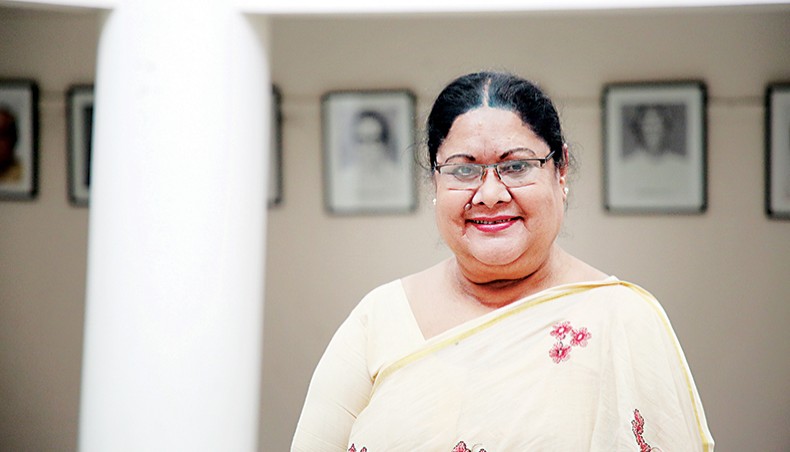 Veteran actress Sujata Azim, well known as Sujata, was shifted to the Coronary Care Unit of the National Heart Foundation Hospital in Mirpur area after suffering a heart attack on Tuesday.

‘Sujata apa suffered heart attack on Tuesday at her residence in Basnasri. She was rushed to the National Heart Foundation Hospital and the hospital authority shifted her to the CCU. The doctors are conducting tests and will decide regarding ring implant after evaluating the test results,’ Zayed Khan told New Age.

Sujata, one of the most celebrated actresses of her time in the film industry of Bangladesh, has enjoyed a glorious acting career spanning over five decades starting from the 1960s. She won the hearts of the film lovers through acting in the film named Rupban which was released in 1975.

Sujata was born as Tandra Majumder in Thanapara area of Kushtia. Sujata was the youngest among the three brothers and four sisters.

For her contribution to the entertainment industry Sujata was honoured with National Film Award in Lifetime Achievement category in 2017.