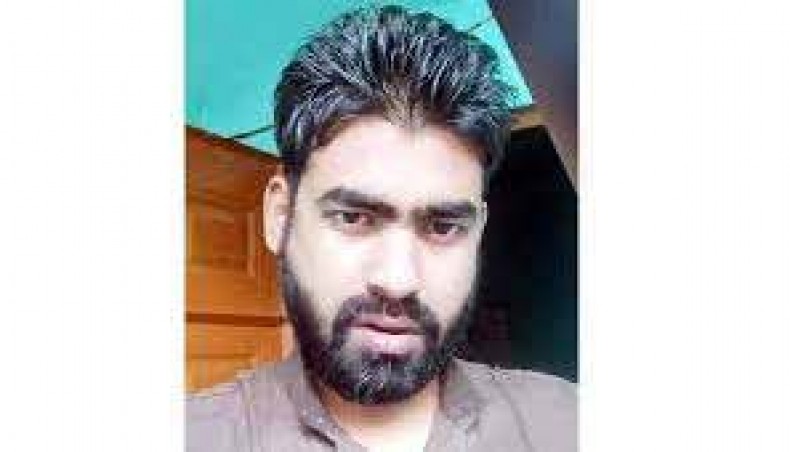 The Sylhet Metropolitan Police on Wednesday suspended its Kotwali Police Station inspector Sowmen Maitra and sub-inspector Abdul Baten for their suspected negligence in investigating the death of Raihan Ahmed in Bandar Bazar police outpost on October 11.

SMP additional deputy commissioner (media and community affairs) BM Ashraf Ullah Taher confirmed New Age about the suspension order and said that the decision had been taken following a directive issued by the police headquarters.

So far, the SMP suspended 7 police personnel, including the Bandar Bazar outpost in-charge Akbar Hossain Bhuiyan, and withdrew three others for their suspected involvement in torturing Raihan to death and for showing negligence in investigating it.

Akbar fled his workplace immediately after he was suspended on October 12 but later was arrested on November 9.

Raihan, a man in his thirties and a compounder of a doctor at Stadium Market in the city, was allegedly tortured to death at the Bandar Bazar police outpost on October 11 as Raihan failed to pay them Tk 10,000 as bribes.

Meanwhile, three constables Delwar Hossain, Saiful Islam and Shamim, who were on duty at the outpost when Raihan was tortured, confessed to their involvement to the court under section 164 of the Code of Criminal Procedure on October 19.