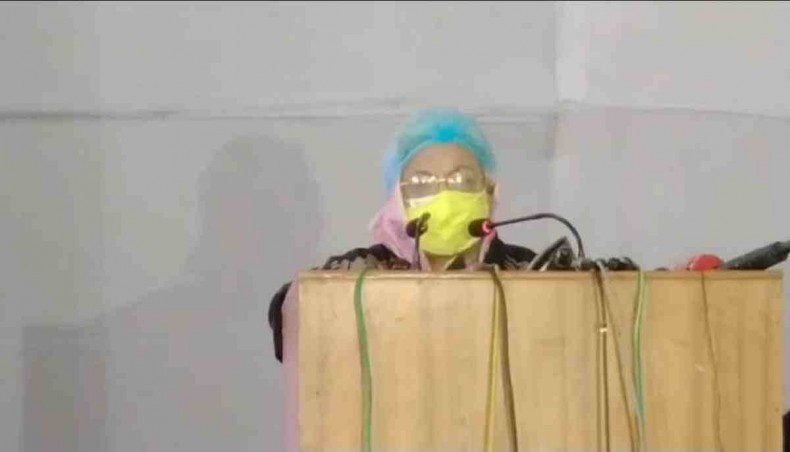 While speaking at a health awareness programme taken by Ziaur Rahman Foundation at the National Press Club auditorium, Selima Rahman said that the ruling party men were looting money and relief allocated for the poor during the coronavirus outbreak.

The ruling party men looted rice and others food items allocated by the government for the poor during the lockdown, Selima said.

Some of them were arrested by police, she added.

Selima called on the leaders and activists of Ziaur Rahman Foundation to stand beside the poor people during the outbreak.