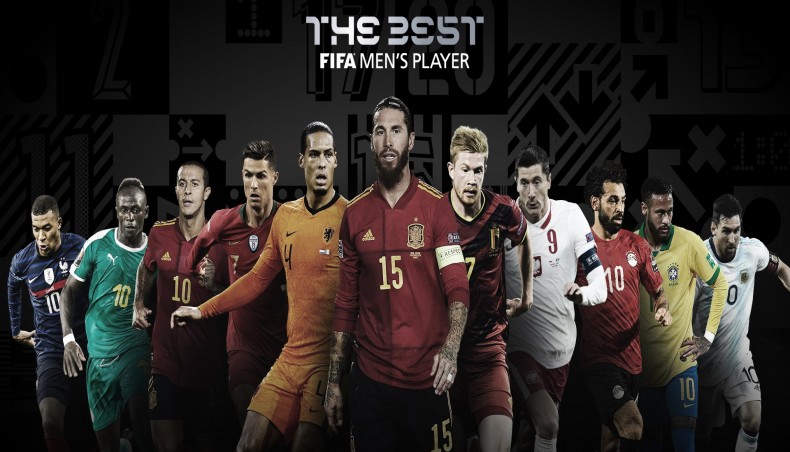 European player of the year Robert Lewandowski is one of 10 players on the shortlist for the Best FIFA Men’s Player award unveiled Wednesday, alongside the likes of Cristiano Ronaldo, Lionel Messi, Neymar and Kylian Mbappe.

Besides Polish striker Lewandowski, one other winner of the Champions League with Bayern Munich made the list, Spanish midfielder Thiago Alcantara, who joined Liverpool in September.