World must not turn away from Afghanistan: UN 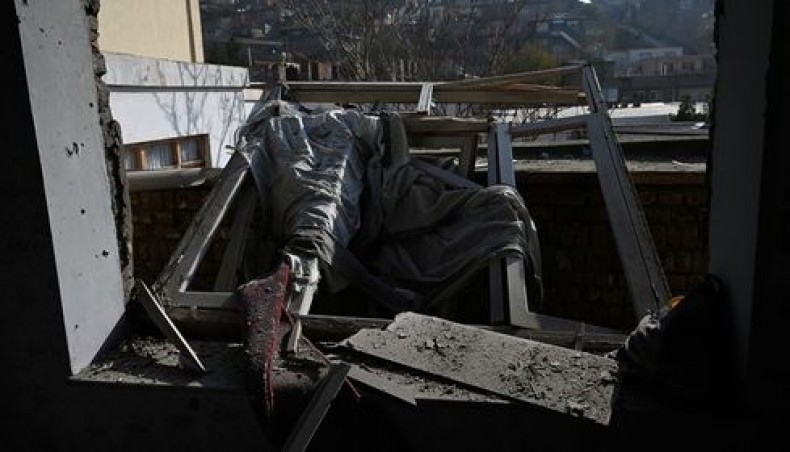 A damaged house is seen after several rockets land at Khair Khana, north west of Kabul on November 21, 2020. — AFP photo

Grandi’s appeal also comes after his visit to the Asian nation that is struggling with growing violence, a US pullout and flagging peace talks.

Grandi said the future of millions of Afghans depends on the outcome of peace negotiations and on the international community’s commitment to develop the country, including at the two-day donors conference in Geneva.

‘Failure on either account would see Afghanistan slide backwards with disastrous consequences, including further displacement possibly on a large scale,’ Grandi warned in a statement.

He said the nearly 300,000 Afghans who have been displaced inside the country because of conflict this year remain in ‘acute need’ of humanitarian support.

The same goes for the nearly three million previously displaced and the nine million people who have lost their livelihoods due to the COVID-19 crisis.

Grandi also said it was urgent to conclude peace negotiations between the Afghan government and the Taliban, which are fighting to topple it and retake the power they lost during the US-led invasion of Afghanistan in 2001.

The peace talks are flagging and a withdrawal of some of the US forces that the Trump administration announced this week are further weakening the Kabul government.