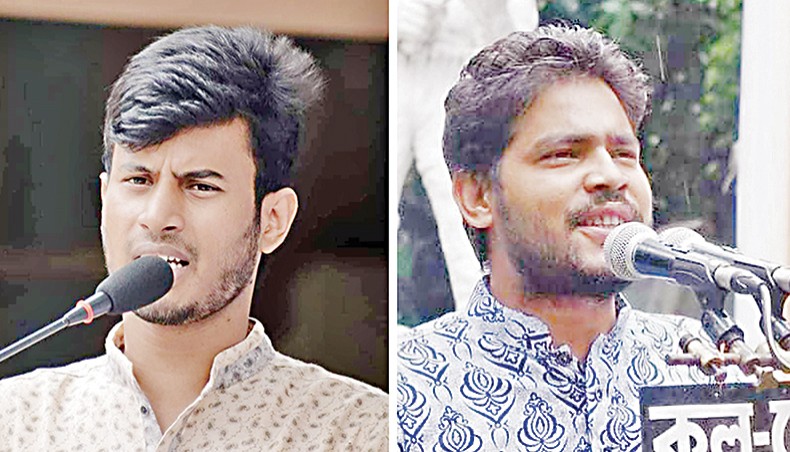 Foez Ullah was elected the president to the committee and Dipak Shil the general secretary.

The outgoing president Mehedi Hasan Nobel announced the committee on the last day of the three-day 40th national council that had begun on November 19 at the altar of the Anti-terrorism Raju Sculpture on the Dhaka University campus.

Mehedi said that the leaders were elected through direct voting.

The theme of the council meet this year was ‘The boldness in me will find the light’.

The previous Chhatra Union council was held in April 25-28, 2019 when Mehedi Hasan Nobel was elected president and Anik Roy the general secretary to the central committee.