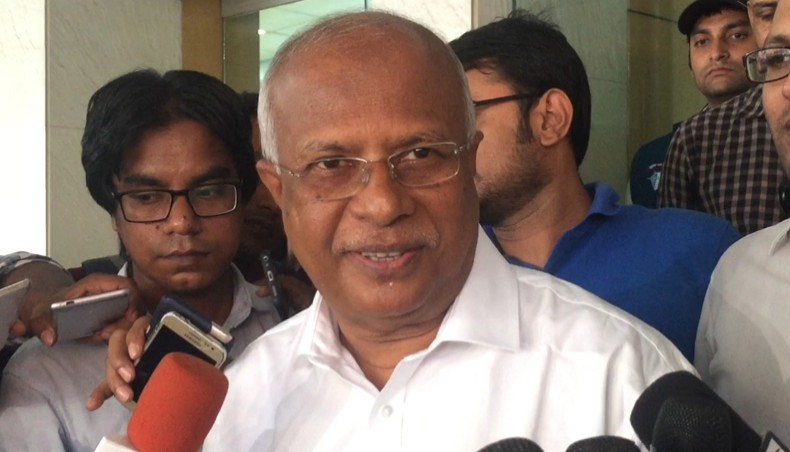 Anti-Corruption Commission chairman Iqbal Mahmood on Saturday said that an ‘evil nexus’ of corrupt people was still active in the country when the world was passing a hard time for the COVID-19 pandemic.

‘As a result, we have witnessed the mask scandal, COVID-19 test and treatment forgeries and embezzlement of relief materials,’ Iqbal said at a virtual discussion, marking the 16th founding anniversary of the commission.

He said that the commission continued with its move against corrupt people although at least 70 of its employees were infected with COVID-19 and three of them died.

He said that a collective effort from every discipline, including teachers, students, civil society people, media, and politicians, was needed to fight against corruption.

He said that the commission was working under its law and it never went on the back foot for any threats.

He said that the quality of ACC officials was ‘world-class’ and they had the capacity to root out corruption from the society.

make students aware about the bad impact of corruption.

He said that no one, even the ACC officials, would be spared if they got involved in any corruption.