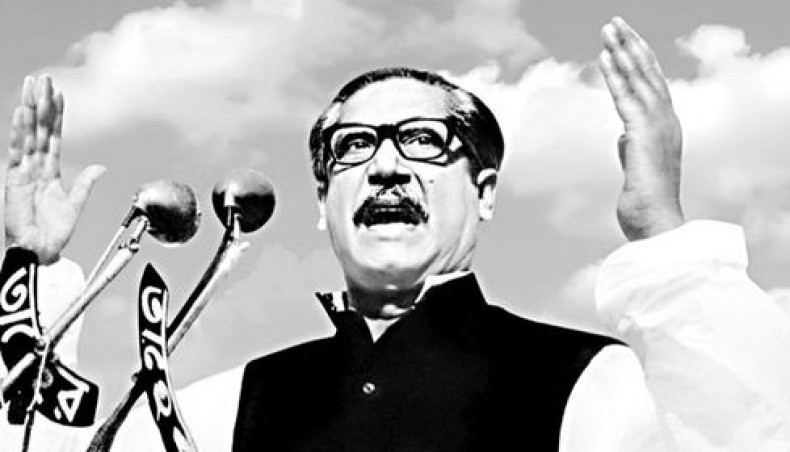 A documentary film titled ‘Political Life of Bangabandhu and Emergence of Bangladesh’ was premiered at the Star Cineplex in the capital’s Bashundhara City on Friday night, marking the birth centenary of country’s founding president Sheikh Mujibur Rahman.

Produced by Bengal Multimedia, the documentary is scripted and directed by Syed Shabab Ali Arjoo.

The 2-hour and 26-minute documentary gives viewers a glimpse into Sheikh Mujibur Rahman’s early days and upbringing, entry into national politics, rise as the leader, movement for independence and the mass-uprising period, the historic election of 1970, the political unrest and liberation war and his return to Bangladesh after the war, the brutal assassination of Mujib and his family and others.