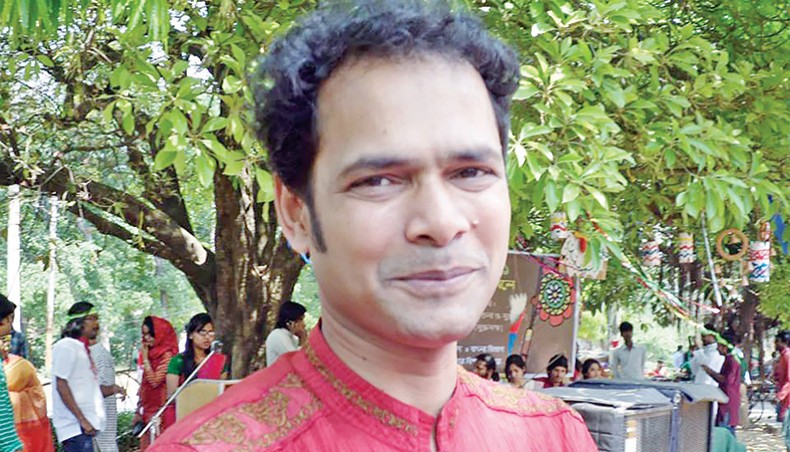 Poet Shamim Reza has been named a winner of Bogura Lekhak Chakra Award for his contribution to Bengali poetry.

The award will be handed over on November 27 at the 12th poets’ conference of Bogura Lekhak Chakra Award, which will be held in Bogura from November 27 to 28 marking the 32nd founding anniversary of the literary organisation.

Besides Poet Shamim Reza, five others will receive the award including Akmol Hussain Nipu in fiction, Mohammad Nurul Hoque in essay, Shamim Rafiq in research, editor of Lyric Ejaz Yousufi in editing Little Magazine and JM Rouf in journalism.

Each award winner will receive a crest, prize money and letter of commendation as part of the award.

The upcoming poets’ conference is scheduled to be inaugurated by poet Aminul Islam while vice chancellor of Chittagong University Shirin Akhter will be present as chief guest at the opening ceremony.

When contacted, Shamim Reza said, ‘I felt both excited and honoured after I was named as a winner of award. This award will certainly inspire me to work harder in the coming days.’

Bogura Lekhak Chakra was established in 1988. It has been honouring individuals for their contribution in respective fields since 1989.