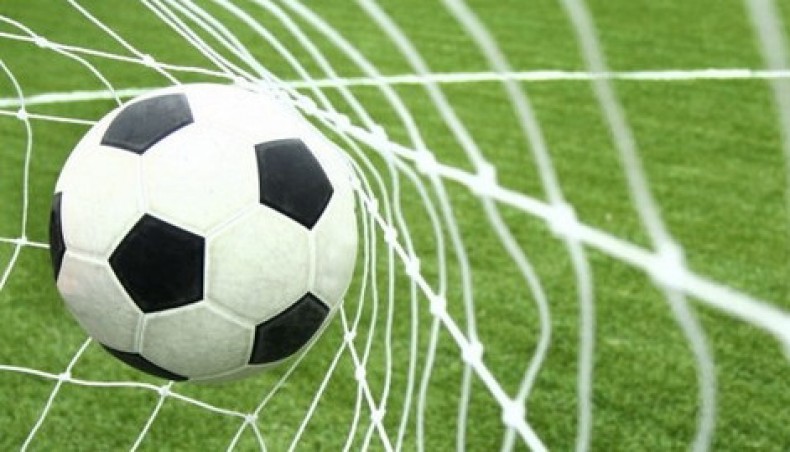 Bangladesh Premier League football sides are preparing for next month’s Federation Cup, the curtain-raising tournament of the 2020-21 domestic season, amid rising tensions about the increasing number of COVID-19 infections in the country.

Majority of the BPL sides have already begun their camp for the Federation Cup, starting from December 19, while the others are set to begin their pre-season training soon.

The remaining four teams – Chattogram Abahani, Brothers Union, Rahmatganj Muslim Friends Society and Uttar Baridhara Club – are still waiting for all of their players but are expected to begin their camp soon.

This will be the first domestic competition in men’s football in Bangladesh in the post-pandemic era, after Bangladesh Football Federation had to cancel the 2019-20 BPL in March due to the coronavirus outbreak in the country.

But the club officials are in fear of another shutdown of sporting activities with the emergence of the second wave of COVID-19 in the country.

‘Everyone is worried about the pandemic and we are observing the situation. We are also worried of second wave because the foreign players are yet to arrive,’ said Abahani manager Styajit Das Rupu.

Abahani players arrived at the camp on November 7 with COVID-19 negative certificates and then underwent another test at the camp before beginning training, informed Rupu.

Shiekh Russell began training on Thursday at the Fortis Ground after testing all players and officials for the virus but they are also worried about how the pandemic situation will develop in the coming days, said sports director Sale Jamal Selim.

‘We are a bit late to start the training which got underway on Thursday... But, we are a bit worried over the current situation of coronavirus which has been increasing day by day,’ Selim said.

Arambagh was the only team to not test its players before training but it kept its players in isolation for seven days before starting training.

‘COVID-19 cases in last few days have been increasing and we can’t deny the reality which seems to heading to the direction of last season but we are positive to continue the training ahead of Federation Cup,’ said Arambagh vice-president Eazaz Mohammad Jahangir.

Chattogram Abahani manager Arman Aziz was doubtful if the tournament will begin in time.

‘We are even in doubt whether the season will start in time because of increasing cases of coronavirus. The players are reporting from today [Friday] and we will have a three-week pre-season camp in Mymensingh from November 25 and of course all players and officials will undergo COVID-19 tests.’

Rahmatganj general secretary Imtiaz Hamid Sabuj was worried that they might have to pay overseas players salary without even playing them for the second year in a row.

‘We are really tensed with the increasing cases of COVID-19 because we don’t know whether to pay the salaries of the foreign players again without play.’

Uttar Baridhara Club general secretary Jahangir Alam was worried about getting their foreign recruits in Bangladesh in time with international flight getting closed off in different parts of the world due to the virus.