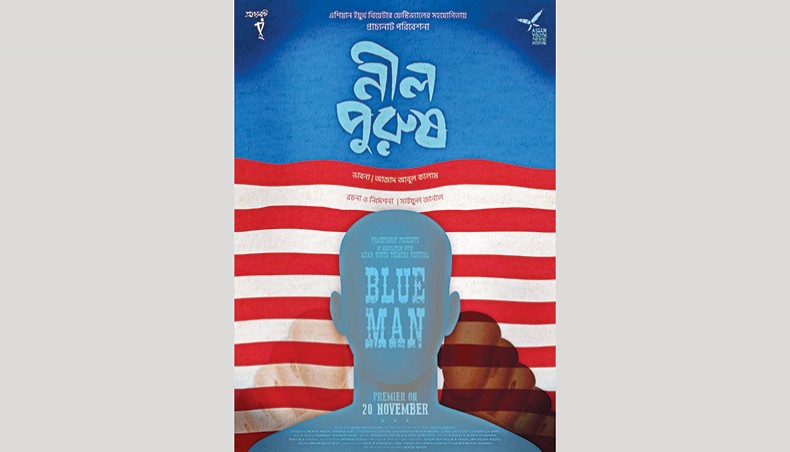 Theatre troupe Prachyanat will premiere its new production, Nil Purush, at the fourth Asian Youth Theatre Festival, which is scheduled to begin today.

The play Nil Purush has been written by Azad Abul Kalam and directed by Saiful Journal. It revolves around a blue man who suffers due to social anomalies. Prachyanat will stage the play at its rehearsal room in Katabon on Friday and stream it live through Zoom app.

‘Prachyanat has been participating in the Asian Youth Theatre Festival since 2016. Every year we premiere a new play in this festival. This year we will participate in the festival virtually due to the COVID-19 crisis,’ Saiful Journal, the director of Nil Purush, told New Age.

Singapore-based Buds Theatre has organised the event for the fourth consecutive time. The festival will feature plays, workshops and others.

The theme of this year’s festival is Human Connection.

Besides Prachyanat, AYTF Team, Japan and Singapore-based Buds Theatre will premiere their productions titled Pandemic of Words and Alien Nation on Friday.

On Saturday, Inwa School of Performing Arts, Myanmar will premiere A Lesson Learned, Brunei-based 247 Studios will premiere Through Our Eyes, Philippines-based Youth Advocates Through Theatre Arts will premiere Deafening Silence and Lanyim Theatre from Thailand will premiere its production Pan.

The festival will end on Monday.