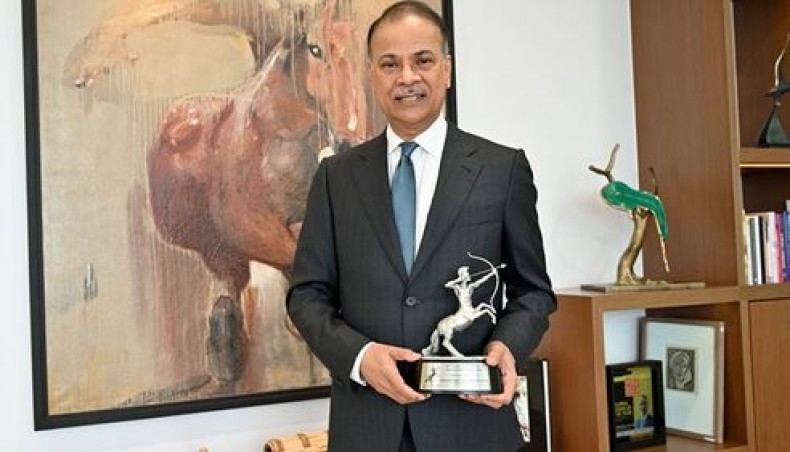 A virtual press conference was held recently to announce the winners of the ACES Awards 2020.

He was recognised by the jury panel for his outstanding leadership and was one of the seven winners representing Singapore at this year’s ACES Awards.

During the event, CEO of MORS group, Shanggari Balakrishnan said, ‘Summit’s infrastructure creation efforts have made them the harbingers of economic hope and prosperity.’

Summit Group’s head office in Singapore is the largest infrastructure group in Bangladesh, employing over 6,000 people, with investments in the energy sector, ports, logistics, information technology and hospitality.

In 2020, Forbes listed him as the 37th richest person in Singapore. Apart from helming the Summit Group, Aziz Khan is also the honorary consul general of Finland to Bangladesh.

He has an MBA from the Institute of Business Administration, University of Dhaka.