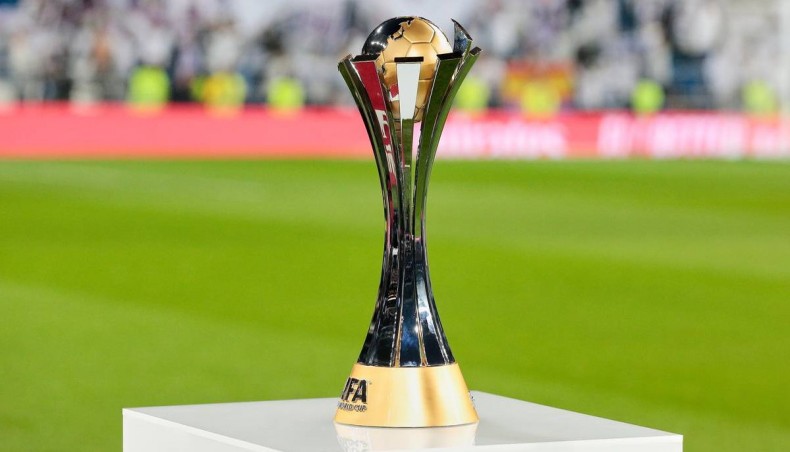 Qatar will host the coronavirus-delayed Club World Cup, an important test event ahead of the 2022 World Cup, in February, FIFA said on Tuesday.

The competition, which had been due to be played in Doha in December of this year, sees club champions from the six regional confederations and the champions of the host nation, Qatar's Al-Duhail, brought together for the annual contest.

‘FIFA and the host country will provide the required safeguards for the health and safety of all involved.’

Local officials have not yet stated which venues will be used for the tournament or what social distancing measures will be applied.

It is the second successive Club World Cup to be held in Qatar. Liverpool lifted the trophy in 2019 after beating Brazil's Flamengo in the final in Doha.

European champions Bayern Munich and Qatari side Al-Duhail, who qualify through being hosts, are the only teams yet confirmed for the competition with other continental tournaments around the world delayed by the coronavirus.

‘We want to compete at the Club World Cup and we want to win it.’

A revamped 24-team Club World Cup, including eight sides from Europe, was due to be played in China in 2021, but is set to be rescheduled for a later date after the delayed Euro 2020 and the Copa America were pencilled in for next June and July.

The CONCACAF, South American, Asian and African representatives are all still to be decided.

The Copa Libertadores final will be played in Rio de Janeiro in late January, while Cairo rivals Zamalek and Al-Ahly meet in the CAF Champions League final on November 27.

The Asian Champions League is being completed in ‘bubble’ conditions in Qatar, with the final set for December 19.

Meanwhile, FIFA announced that the postponed women's under-17 and under-20 World Cups were to be cancelled altogether, but that the 2022 editions would be offered to the countries that were set to act as hosts this year.