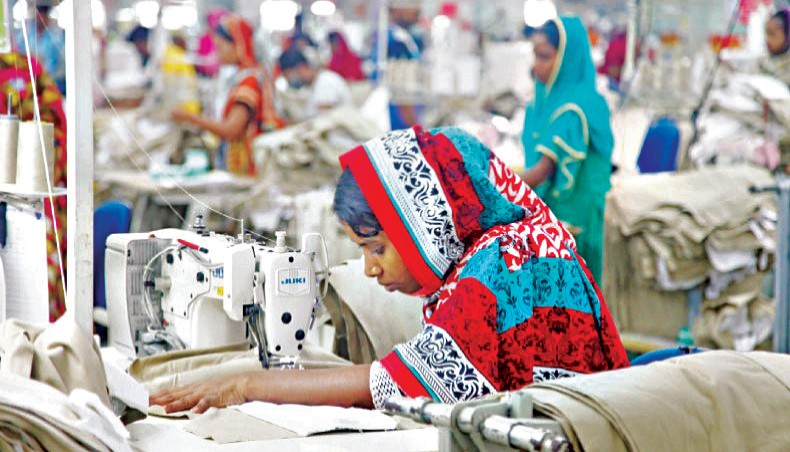 The commerce ministry has decided to find ways of the liquidation of 133 ailing readymade garment factories amid complexities over payment of loans and interest liability of the factories.

The ministry has formed a tripartite committee consisting officials from ministries, Bangladesh Bank and the apparel sector to assess the possibility of liquidation under a government facility offered in the budget for the fiscal year 2013-2014 as the process has remained pending for years.

The ministry at a meeting held on October 5 also decided to examine causes why the factories could not avail the benefits under which the government waived interest and proposed loan write-off facilities for a total of 279 factories.

Authorities of 146 factories managed to liquidate their units availing the benefits but the rest 133 factories, many of those are now closed, failed to do so.

The Bangladesh Garment Manufacturers and Exporters Association has demanded a bailout package waiving loans and interest worth Tk 686 crore for the sick factories.

The BGMEA has also requested the government to offer the benefit considering the role of the factories in the RMG sector during the initial years of investment in the sector.

Following the BGMEA demand, Financial Institutions Division of the finance ministry sought opinions of the Bangladesh Bank on writing off the loans and interest.

In response, the central bank in March this year informed the ministry that the government would have to pay more than Tk 686 crore to the banks which gave loans to 131 factories.

The data on the status of loans of the two remaining factories are yet to be collected.

Giving waiver from payment of the principal amount and interest, both imposed and not-imposed, and operating cost is against the rules and regulations, the BB said, adding that the proposal could be entertained if the government pays the amount.

Later in July, the FID requested the Finance Division of the finance ministry to arrange the budget allocation required for the purpose.

Finance Division officials at the October 5 meeting said that the government had to prepare the budget for this fiscal year amid a challenging situation due to the COVID-19 outbreak.

It has also announced stimulus packages worth Tk 1.12 lakh crore to revive the economy from the impact, they said.

They also hinted that the division might not allocate the money amid the fund constraints the government is now facing.

At the meeting, the commerce ministry also asked the BGMEA and the Bangladesh Knitwear Manufacturers and Exporters Association to provide a detailed report about the situation of the factories, a commerce ministry official said.

The committee will also examine the other existing policies, financial orders and regulations to see whether the proposal is contradictory or not with the rules, he said.